“The Poet of the East”—Dr Allama Iqbal—doesn’t require any introduction. However, since November 9 is a national occasion of celebration and commemoration of his legacy, let’s learn all about Iqbal Day and its significance in this blog.

Iqbal Day and its significance: Who is Allama Muhammad Iqbal?

During the period of British Raj in the subcontinent, Iqbal was born in Sialkot on November 9, 1877. Despite gaining his livelihood by practising law, Iqbal got his fame from his strong grip on the Persian and Urdu-language poetry – written in the classical style for public recitation.

While delivering a speech at Aligarh in 1910, Iqbal highlighted the new dynamics of his dreams and hopes. His ideology resonated through the themes of his poetry that went about the vanishing memories of the past glories of Islam, some complaints regarding its present status, and eventually tuning towards a call for unity and reform.

This reform, according to Iqbal, was only achievable by fortifying an individual’s mindset by systematically taking them through three stages – obedience of Islamic law, self-control, and general acceptance of the idea that every Muslim can potentially become a vicegerent of Allah by embodying the Divine commandments.

The Road to Iqbal’s Success with Literary Works

Another important part of Iqbal Day and its significance is to become aware of the intellectual journey that led him to become Hakeem-ul-Ummat (The Sage of the Ummah). Iqbal passed his matriculation exams in 1893, and enrolled at the Government College University (GCU) in 1895. His graduation in the Bachelor of Arts in philosophy, English literature and Arabic won him the Khan Bahadurddin F.S. Jalaluddin medal.

In 1906, pursuing higher education, Iqbal got a Bachelor of Arts degree on scholarship from the Trinity College, University of Cambridge. In the same year, he was called to the bar as a barrister at the Lincoln’s Inn.

In 1908, Iqbal got a Doctor of Philosophy degree from the Ludwig Maximilian University of Munich, with his thesis entitled ‘The Development of Metaphysics in Persia’ – which highlighted some mystics of Islam previously unknown in Europe.

During his time in Europe (from 1905 – 1908), Iqbal began to write poetry in Persian – his preferred language as it made expressing his thoughts easier. And from here on forth, he wrote continuously in Persian. Iqbal had a great interest in Islamic studies, especially in the Sufi belief system.

Spirituality is a crucial aspect of Iqbal Day and its significance. Iqbal’s poetry, apart from the ideologies of independence, also explored the concepts of submission to Allah and following the path of the Prophet Muhammad (PBUH). Iqbal began practising law in 1908, at the Chief Court of Lahore but quit and, incidentally, devoted himself to literary works, becoming an active member of the Anjuman-e-Himayat-e-Islam.

Moreover, he was strongly influenced by the poetry and philosophy of Rumi as he was deeply grounded in religion since childhood. Iqbal then began concentrating intensely on Islamic studies, the culture and history of Islamic civilisation and its political future, all the while embracing Rumi as ‘his guide’.

The main purpose of celebrating this day, across all the provinces of Pakistan, is to signify Iqbal’s importance and acknowledge his contribution that inspired the idea of the Pakistan movement among the Muslims of the subcontinent. He was the man who dreamt of a separate nation where Muslims could live peacefully, prosper, and ultimately enjoy practising their religion – with total freedom.

The reason why we celebrate Iqbal Day is that he has been a great contributor towards the movements of Chaudhary Rahmat Ali’s Two-Nation theory. Iqbal’s advocacy of this ideology was among the top reasons why the emergence of Pakistan evolved into a reality.

As a great politician and a philosopher, inspiring the idea of an independent Muslim state, his words proved very powerful in encouraging the Muslim Ummah to fight for their rights and, evidently, generated power and unity in their struggles for freedom.

Iqbal spent the majority of his life efforts to add to the prosperity of Muslims. His poetry proved as a power tool, and not just for the Muslims. People, belonging to different walks of life, all around the world, adore Iqbal’s work – that is an in-depth philosophical and sociological analysis of the living conditions for Muslims, their growth prospects and the discrimination they were facing. His poetry is not time-sensitive; if you pick up any one of his works today, it is still immensely relatable.

Iqbal was a strong protagonist of the political and spiritual revival of Islam across the Muslim world, but specifically in the pre-partitioned subcontinent. As one of the most prominent leaders of the All India Muslim League, he worked closely with Muhammad Ali Jinnah to this effect.

Regarded by many as one of the founding fathers of Pakistan, his best literary works include Asrar-e-Khudi, Payam-e-Mashriq, Bang-e-Dara, Bal-e-Jibril, Zarb-e-Kalim and Armughan-e-Hijaz. His poetry was translated into many European languages in the early part of the 20th century – Asrar-e-Khudi and Javed Nama were translated into English by R. A. Nicholson and A. J. Arberry, respectively. He is known as Muffakir-e-Pakistan (Thinker of Pakistan), Shair-e-Mashriq (Poet of the East), and Hakeem-ul-Ummat (The Sage of Ummah). Consequently, Iqbal was knighted in 1922. He died in Lahore on April 21, 1938.

So, these were some of the most important things you needed to know about Iqbal Day and its significance. If you enjoyed this piece, you’d also like our informative blog on lesser-known facts about the flag of Pakistan.

If you have any queries, please feel free to contact us at blog@zameen.com. Subscribe to Zameen Blog for more updates. 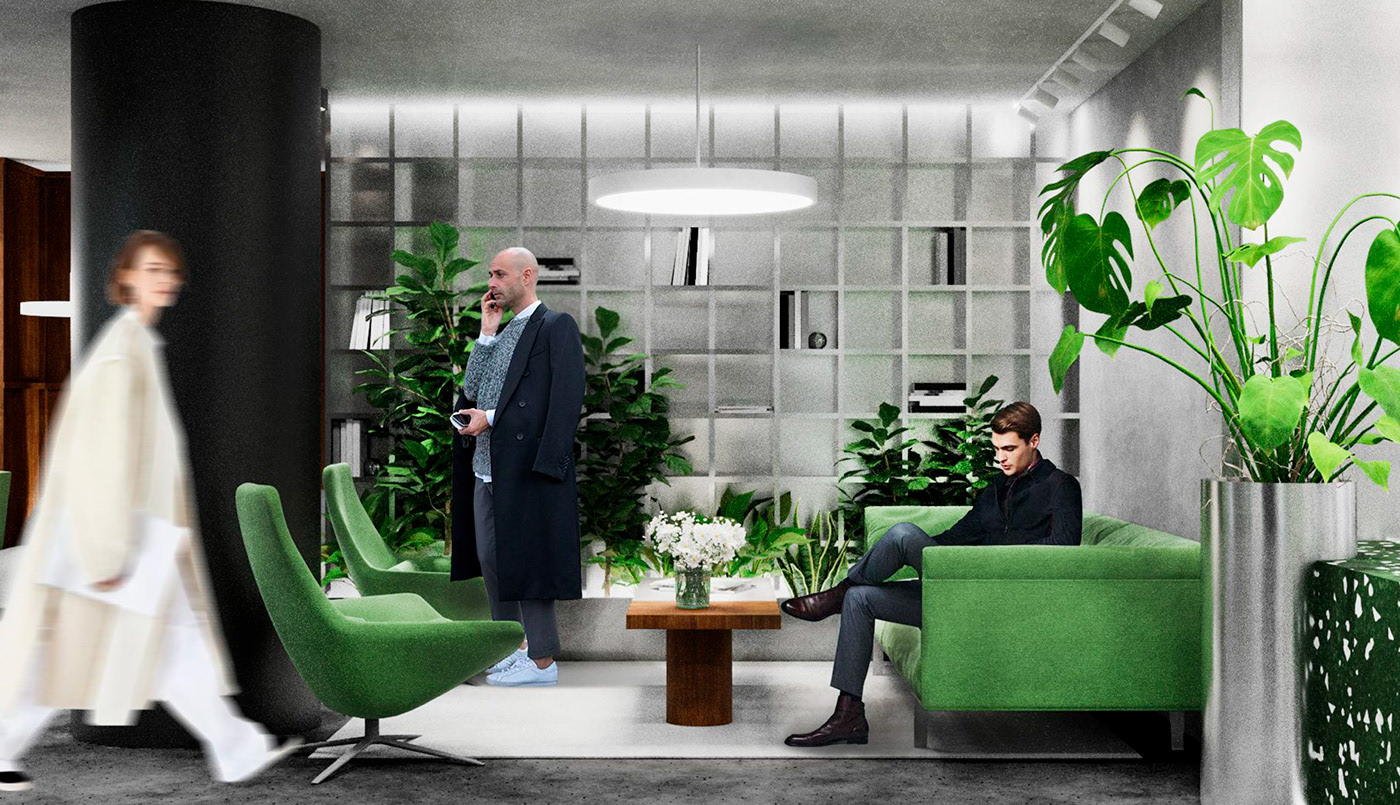