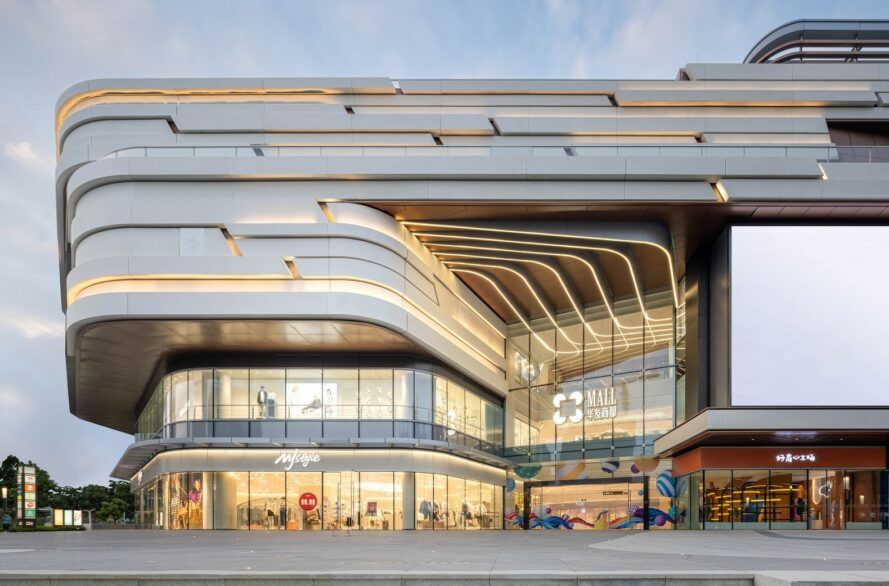 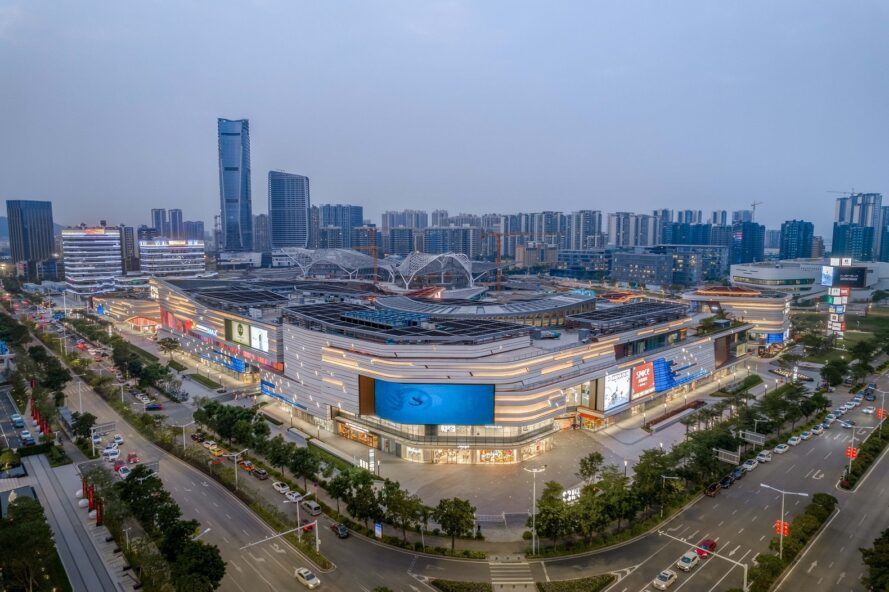 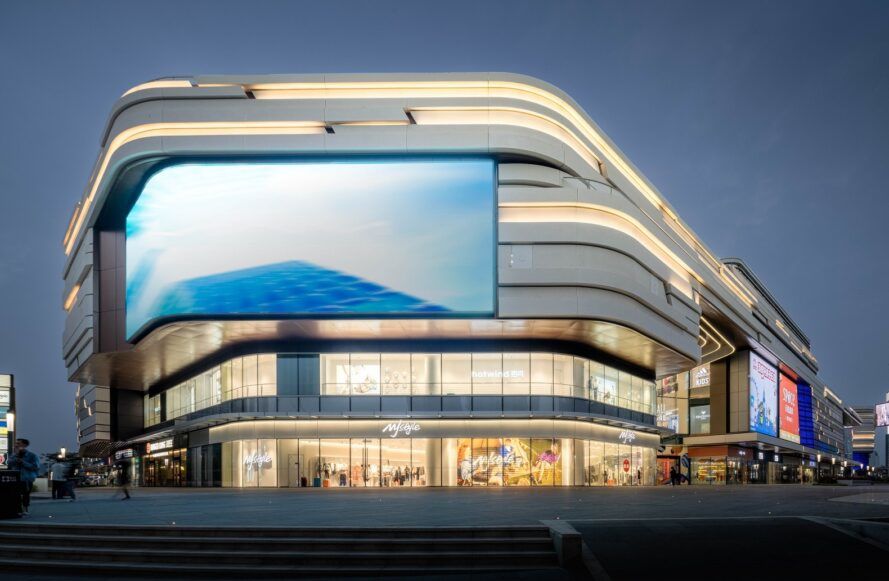 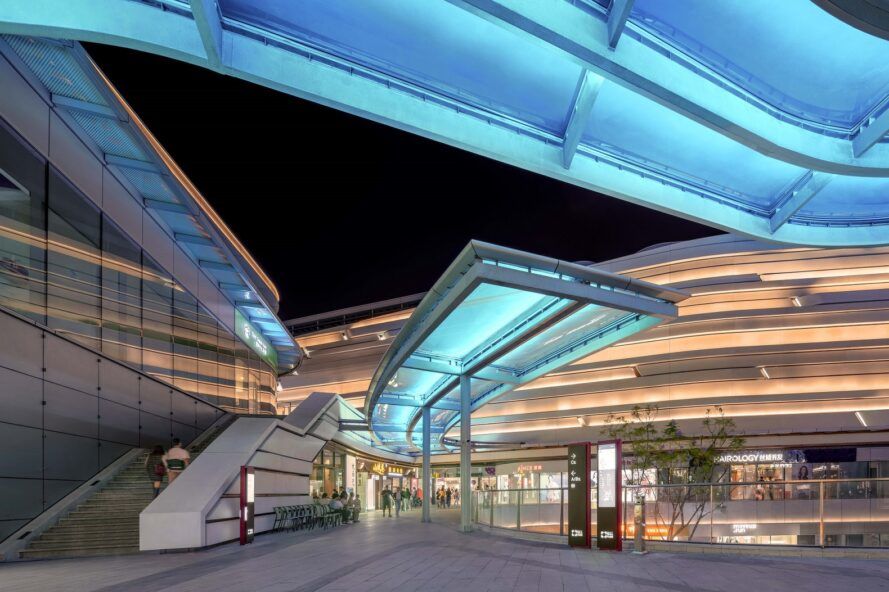 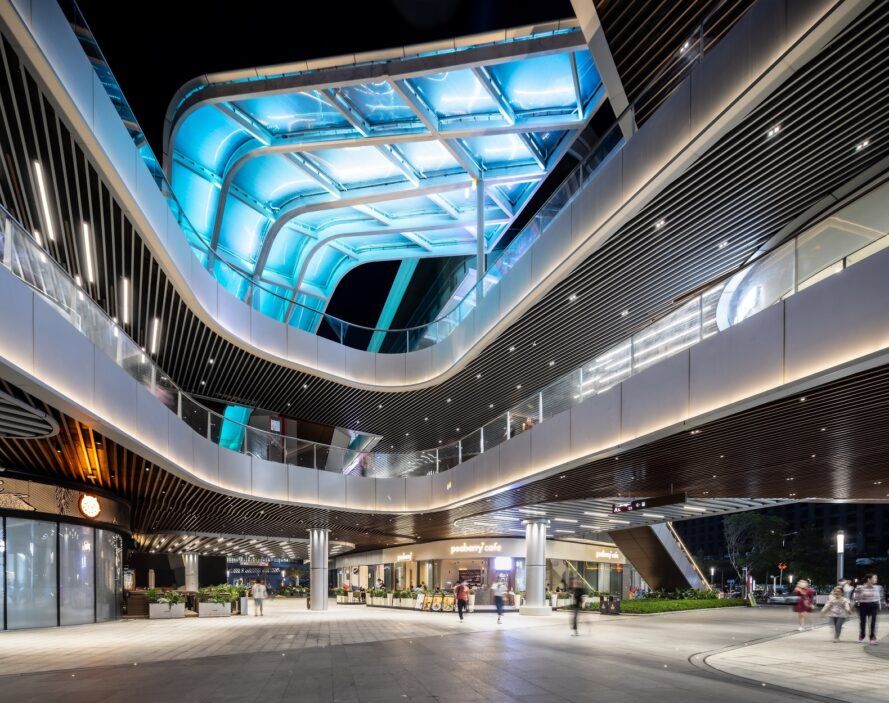 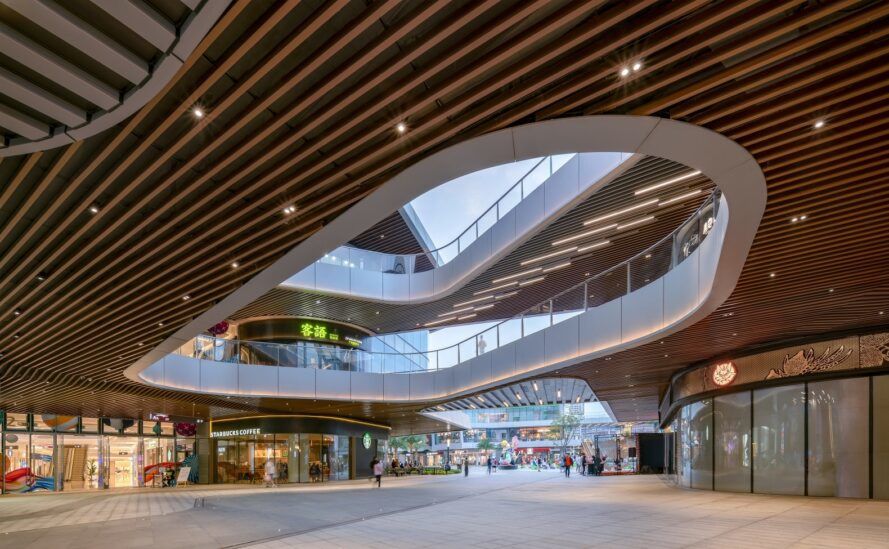 A building used for commercial use, mostly office buildings can be classified under commercial buildings. Such buildings have basic plans for mostly the entrance levels but the rest can depend upon the number of floors. For example, a multinational company will have more than one reception lobby for respective heads on particular floors. Acco Architects and Planners Specialised in making Commercial Design and Commercial Building plan all over India. Call Acco Architects and Planners today at +92-3228000190

A basic and ideal commercial building plan, however, is stated below.

The starting should be from the entrance. There should be at least three entrances, two for daily use but one for an emergency. Also note that the two daily use entrances should be made up of transparent but hard material whereas the emergency entrance or exit should be hidden. Right in front of the entrance should be a reception desk. The desk should also be designed in a way that in case of emergency it can ensure the protection and safety of the people behind it. Hard glass is a highly recommendable material that is transparent so danger can be seen and detected but is impenetrable. The reception should also be situated in the middle so that around it near the boundary of the floor there could be different offices allocated.

Reception lobbies as well are a fundamental feature of commercial building plans that provides a space for the guests. Two of such offices mentioned above should be for emergency and security staff. Any sort of security mishap or threat could be dealt with on time if the workforce is vigilant and available in the blink of an eye. The security office should also have a security camera office at the same level but not accessible to all. A few Delicatessens can also be valuable for such buildings as it can provide light food along with beverages easily so in case of early morning breakfast or a short timed lunch the staff can enjoy a good meal in their very own building.

A fire emergency office should also be placed on the same floor along with its own specialized route throughout the office to avoid the crowd of the office cubicles and staff and reach the point of emergency as fast as possible. Elevators are an obvious feature but staircases at the sides are also a healthy addition. For both slow and fast-speed workforce, the complimenting features should be available.

Grabbing the staircase, and moving on to the floor plans now, each floor should have a particular department for example if finance is on the first floor, the second floor should then be dominated by marketing and HR people. Although this may produce a sense of discrimination, it ensures that the departments aren’t scattered and the people know where to rush in case of a specific emergency. However, IT experts are recommended to have a few cubicles on every floor as the systems may have unexpected errors. The second last floor should have a conference room for board meetings and offices for high authorities. The final floor of a commercial building should have a proper restaurant so that the staff does not have to rush somewhere else for lunch and can get back to their work on time. 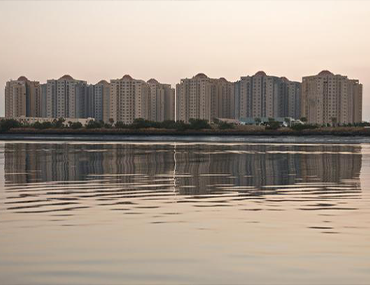 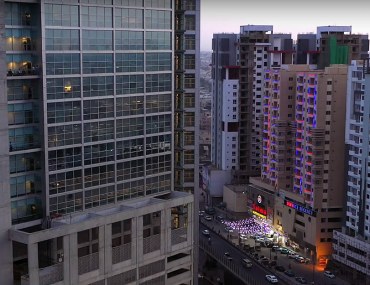 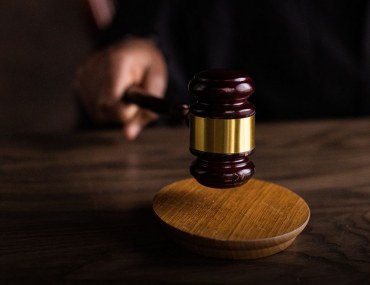 What are the Property Buying and Selling Laws in Pakistan? 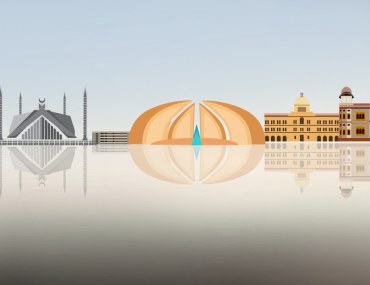 Most Famous Localities to Buy Plots in Islamabad