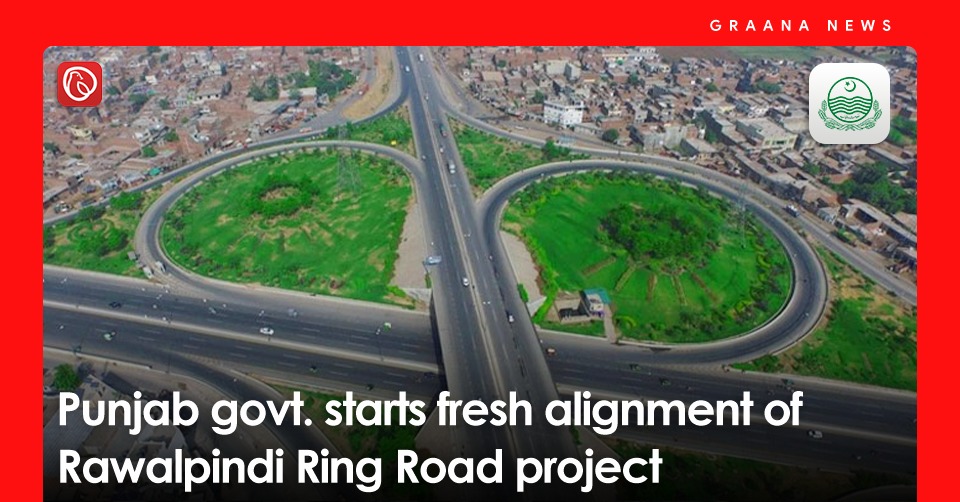 The CS directed the authorities to submit PC-1 alternate proposals along with cost estimates within the same budget, at their earliest.

The RRR project is aimed not only at averting the traffic congestion in the garrison city, but also generating economic activity.