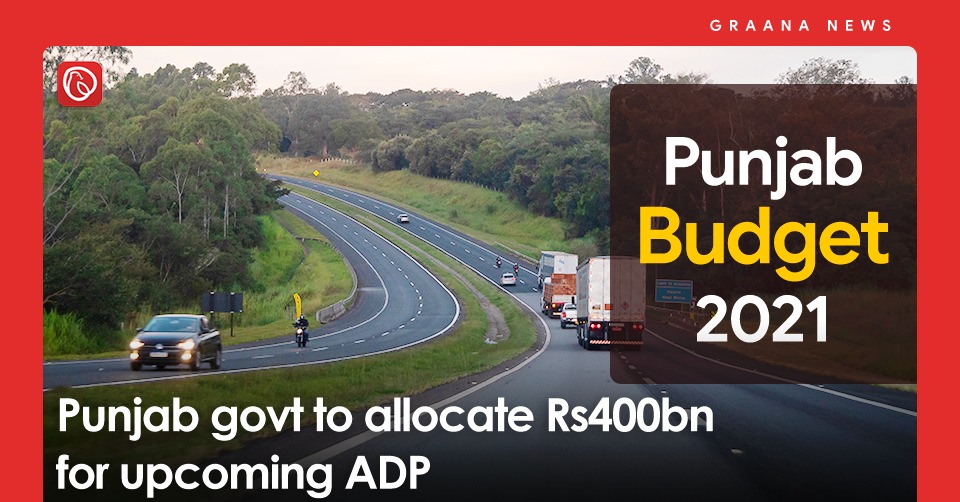 LAHORE: In a meeting chaired by Punjab Finance Minister Hashim Jawan Bakht on Monday, it was apprised that the government will allocate Rs400bn in the upcoming Annual Development Programme (ADP).

According to the details, this will be the highest annual development budget allocated by the current government under ADP.

Speaking on the occasion, the provincial finance minister was of the view that the upcoming year will witness economic growth while development packages will also be extended to the backward district of the province.

The provincial minister also told that the government is taking necessary measures to provide affordable housing to low-income groups.