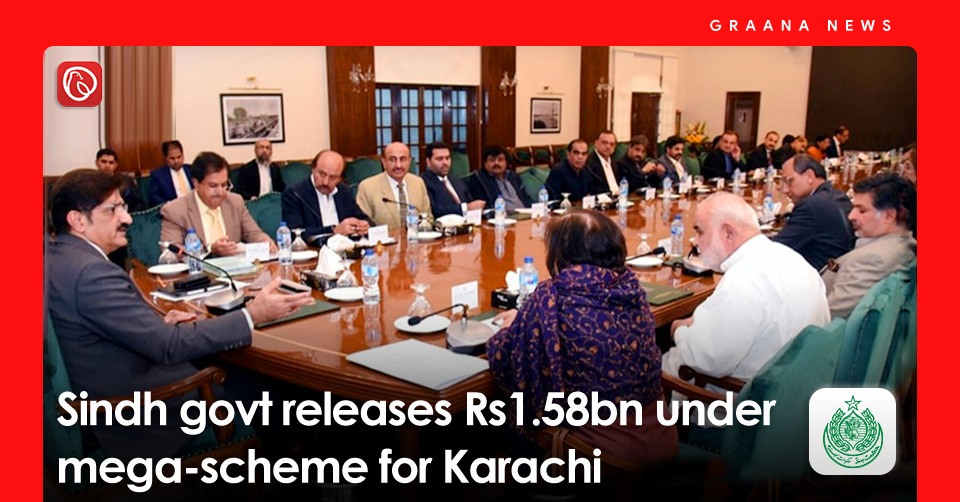 KARACHI: The provincial government of Sindh has released Rs1.578bn for development purposes under mega-scheme for Karachi against the total allocated the sum of Rs1.94bn in the ongoing fiscal year.

According to the details, the provincial government utilised Rs1.09bn against the total released funds which is 70pc of the total funds released.

Similarly, the numbers of provincial government show that the released amount makes up 81pc of the total earmarked funds.

As per the report of the Sindh government, the allocated amount of Rs1.94 billion has to be utilised on 18 development schemes.

The mega-scheme for Karachi pertains to the development of infrastructure, repair, rehabilitation, and beautification of the city.