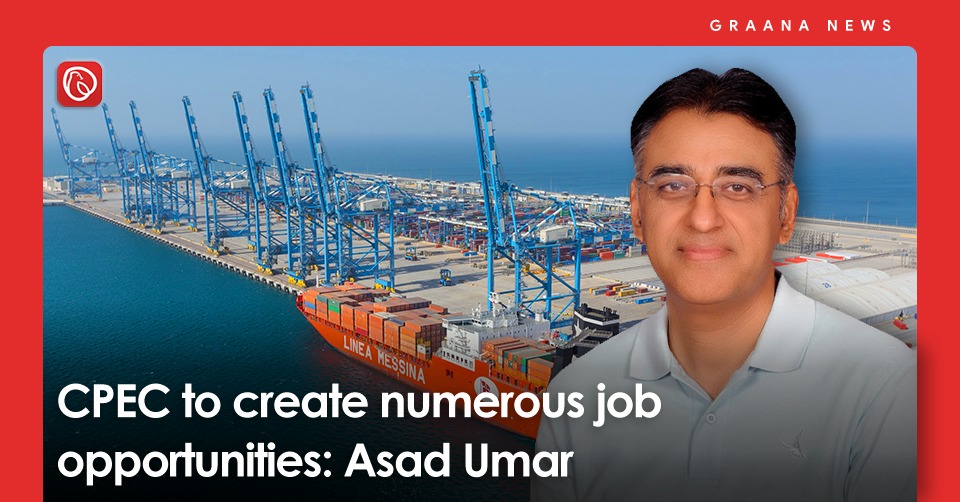 The minister has said that the Ravi City project will generate millions of employment opportunities as 40 allied industries are connected to the construction sector.

According to the details, the minister was of the view that only the ML-1 railway project has the potential of creating 174,000 jobs.

Furthermore, the minister has said that the investment is likely to reach Rs. 50.7 billion under CPEC and it will give the necessary push to economic activities in the country.

In a reply to a question, the minister stated that the nine economic zones are going to be set up under CPEC while special attention is also being given to infrastructure and energy projects.