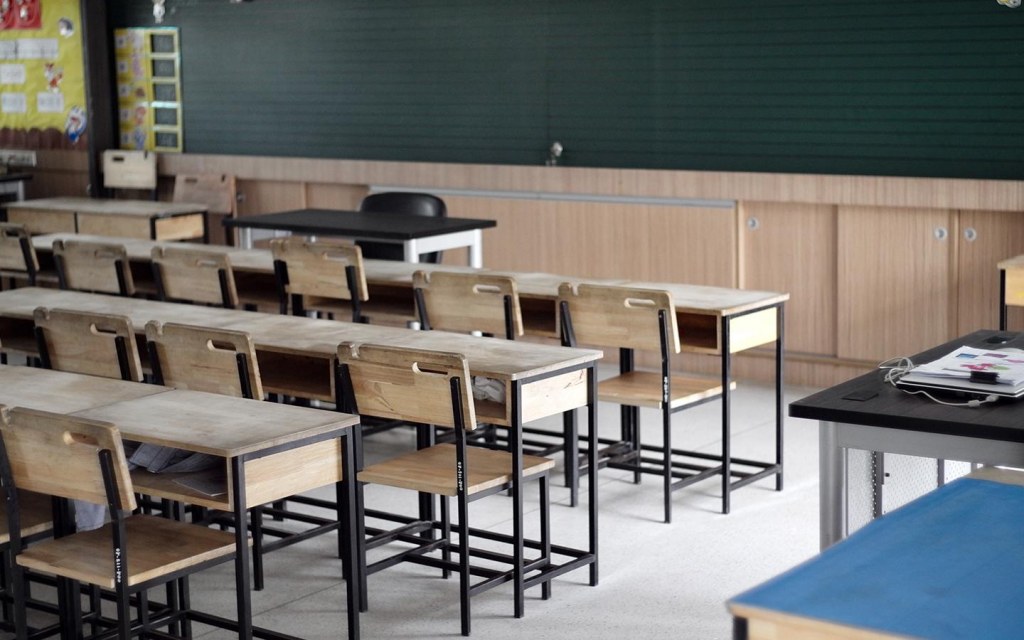 Pakistan is currently in the major infrastructural development phase in which massive projects worth billions of rupees have already been approved and started. Some of these upcoming developments focus on infrastructural development while some concentrate on efforts to curb poverty and provide people with means to contribute to their monthly household income. The provincial governments have also launched different initiatives to facilitate underprivileged members of society. In this blog, we have covered some of the projects that have been recently reviewed by the Chief Minister of Punjab in a meeting with the Labour Department.

Initiatives like Ehsaas Programme aim to reduce poverty in Pakistan and make people from different socio-economic classes able to provide for their families and contribute towards the economic development of the country. Realizing the potential of labourers, workers, farmers and many other people working in different professions, federal as well as provincial governments are trying to facilitate them through different projects.

The chief minister in his meeting with the Labour Department has directed to turn Punjab Employees Social Security Institution (PESSI) and Punjab Workers Welfare Funds (PWWF) into smart organizations. Moreover, it was also discussed in the meeting to construct a Labour Tower that will be supervised by the Labour Department itself.

The meeting also discussed development projects in the health and education sectors in different areas of Punjab to make these essentials within the reach of everyone. Let’s explore the details of these projects.

Education is the fundamental right of every child and plays an important role in every individual’s personality grooming. The literacy rate plays an integral part in nurturing the talent that can contribute to the development of the country’s economy.

The meeting discussed the development of an educational facility on the land that will be provided by the Labour Department in DHA Lahore. One of the country’s renowned educational institutions, COMSATS, will establish a campaus on government-owned land where 30% of the strength will consist of children of labourers and workers who will get free education.

Access to health services is another basic right of every human. While these public health facilities have been established in different parts of the province, public hospitals in Lahore are some of the country’s best healthcare facilities that have modern equipment used for treatment.

More Social Security Hospitals are also being constructed in Taunsa, Sargodha and Faisalabad to facilitate people residing in close vicinity to these cities. The meeting also reviewed a proposal for establishing PESSI Medical College and Nursing Institute.

The marriage grant for labourers has been increased by 100 percent that was previously set at one lac. The death grant for the workers was set at PKR 500,000 and has been increased to PKR 600,000 that is given by Punjab Workers Welfare Fund (PWWF). The department also has talent scholarships for which the criteria is given on the website of Punjab Workers Welfare Fund (PWWF).

It is the vision of Prime Minister Imran Khan to build houses for those who can not afford to build or buy their own homes in cities. For this purpose, under the banner of the Naya Pakistan Housing Scheme, the Punjab Government has launched Punjab Peri-urban Low-cost Housing Scheme in different cities where residential units will be built and given to low-income workers at subsidized rates. These low-cost housing projects have been initiated in different parts of Punjab including Lahore, Sargodha and Nowshera. The chief minister directed the meeting to complete development works on flats being built for workers and labourers at the earliest.

For the low-cost peri-urban scheme by Punjab Government, the federal government has provided a subsidy of PKR 300,000. The size of the houses will be 3 marlas that will be mortgaged at a subsidized interest rate by the Bank of Punjab.

So, this is all we have on the initiatives of the Government of Punjab to facilitate its salaried and low-income citizens. For more updates on government initiatives and low-cost housing projects, stay tuned to Zameen Blog. You can also share your thoughts with us at blog@zameen.com.