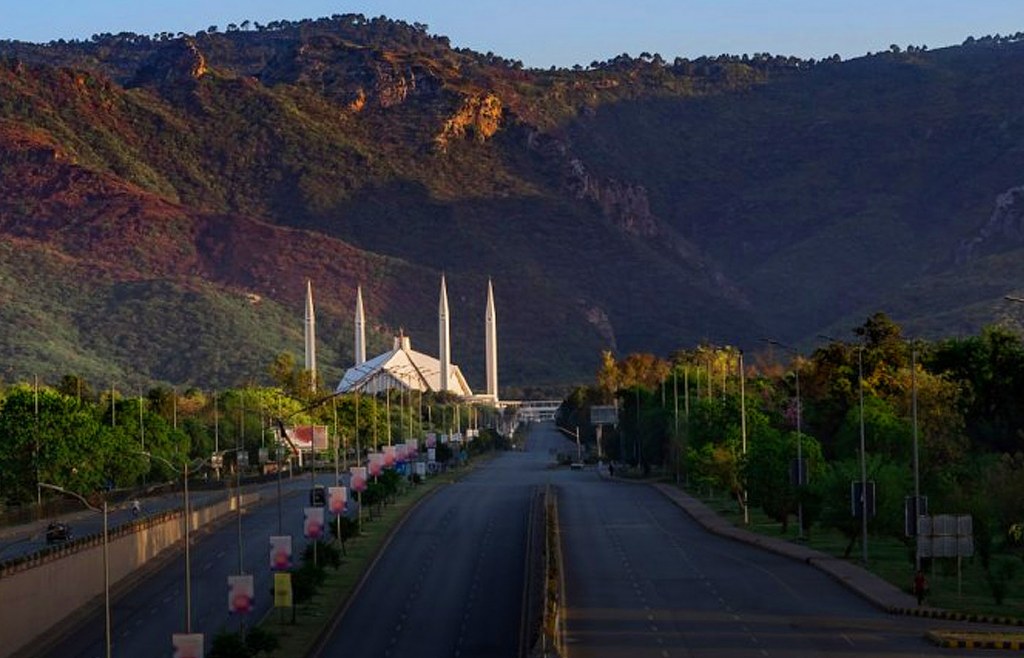 Dotted with many corporate headquarters and important government buildings, the capital city of Islamabad is based on a well-planned metropolitan area. The charm of the city is further enhanced by the presence of greenbelts and well-maintained urban open spaces, making it one of the world’s most beautiful metropolises.

Keeping in view the convenience of the residents, Islamabad has also been equipped with a robust infrastructure based on a highly advanced Metrobus System and a large network of well-paved streets and main roads. Due to the rising number of vehicles in the city, most of these roads have been converted into multi-lane expressways and signal-free corridors with the help of flyovers, underpasses, and interchanges.

In this blog, we are going to give you all the information on the routes of some of the most famous roads in Islamabad.

So, without further ado, let’s get started!

Exploring the Most Popular Roads in Islamabad

Jointly maintained by the Islamabad Capital Territory Authority (ICTA) and Capital Development Authority (CDA), here are some of the most popular main roads and expressways in Islamabad.

Islamabad Expressway, which is also known as Islamabad Highway, is a long road that stretches about 28 kilometres north to south of the city. It starts with the Zero Point interchange that links it with Kashmir Highway and goes all the way to T Chowk in Rawat. The number of lanes on this road varies between six to ten at different points. The road is also linked with the N-5 National Highway, which also makes it significant for intercity travelling.

Faizabad Interchange, Shakarparian Interchange, Naval Interchange, and Sihala Interchange are a few of the many important entry/exit points on this highway. Since Islamabad Highway connects you to almost the entire city, it has also become pretty famous for property development. To learn more about the property investment opportunities on Islamabad Expressway, read this blog.

At its northern end, Islamabad Expressway merges into another important territorial road of the capital city known as Faisal Avenue. It has been named after Islamabad’s most iconic Faisal Masjid. Running 2.46 kilometres (1.52 miles), Faisal Avenue ends at the intersection of Margalla Road.

An underpass has also been recently constructed on this road to make the route signal-free and convenient for uninterrupted traffic flow. At one point Faisal Avenue also intersects with Jinnah Avenue, which greatly adds to the navigational significance of this road. With a beautiful backdrop of Faisal Masjid surrounded by greenery overlooking the entire route, it is one of the most picturesque roads in the world.

Kashmir Highway, which has been recently renamed to Srinagar Highway to express solidarity with the Kashmiri people, is the second-longest road in Islamabad after Islamabad Expressway. It is a 25 kilometres (16 miles) long highway based on multiple lanes (varying between 3 and 5 lanes at different intersections). Locally, it is now also known as the Shahrah-e-Srinagar.

Srinagar Highway connects eastern parts of Islamabad to its west and vice versa. Islamabad International Airport is directly linked to the western end of the road. On the other hand, Murree Interchange is on the eastern end of Srinagar Highway. You can also go through our detailed route guide on Kashmir Highway to get all the key information about this important road link in Islamabad.

Jinnah Avenue, which is also known as Khayaban-e-Quaid-e-Azam, is one of the most famous and beautiful roads in Islamabad. It runs through Blue Area Islamabad, one of the best business districts in the capital city.

Starting from Missile Chowk, Jinnah Avenue is a 2-kilometre-long road that runs all the way to Islamabad’s very famous D-Chowk. A flyover has recently been constructed at the intersection of Jinnah Avenue and Faisal Avenue, allowing traffic on both roads to run smoothly.

As we all know that Islamabad is the administrative capital of Pakistan, which means it is home to all the key government offices. At the eastern end of the Islamabad Capital Territory lies a special district known as the Red Zone.

It is where all the key government landmarks are located. They include the President House (Aiwan-e-Saddar), the Prime Minister’s Office, the National Library of Pakistan, and the office of the Ministry of Foreign Affairs.

The road that runs through this high-profile area is known as Constitution Avenue. It is a 3.8-kilometres-long road that starts from Khayaban-e-Iqbal Intersection and ends at Kashmir Highway Intersection. Emerging skyscrapers in the area are just uplifting the modernity and beauty of this road.

Margalla Avenue, also known as Margalla Road, was initially included in the master plan of Islamabad as a 35-kilometre-long highway back in the 1960s. However, for some reason, the project was never worked upon.

As of now, Margalla Avenue is an extension of Khayaban-e-Iqbal that stretches 9 kilometres (5.5 miles) from 4th Avenue in the area of Nur Pur Shahan and runs all the way to the E-11 Sector.

This expressway can also be used as an alternative route to Srinagar Highway. The road mostly benefits the people living in the suburban residential sectors of the metropolis by providing them easy access to some of the most central parts and other key areas of the city.

The urban landscape of the capital city has dramatically transformed in recent years. The routes keep getting faster, smoother, and more convenient than ever before, thanks in part to the latest infrastructure developments in Islamabad.

If you have enjoyed reading this post, share your valuable feedback with us at blog@zameen.com. We’d love to hear from you.