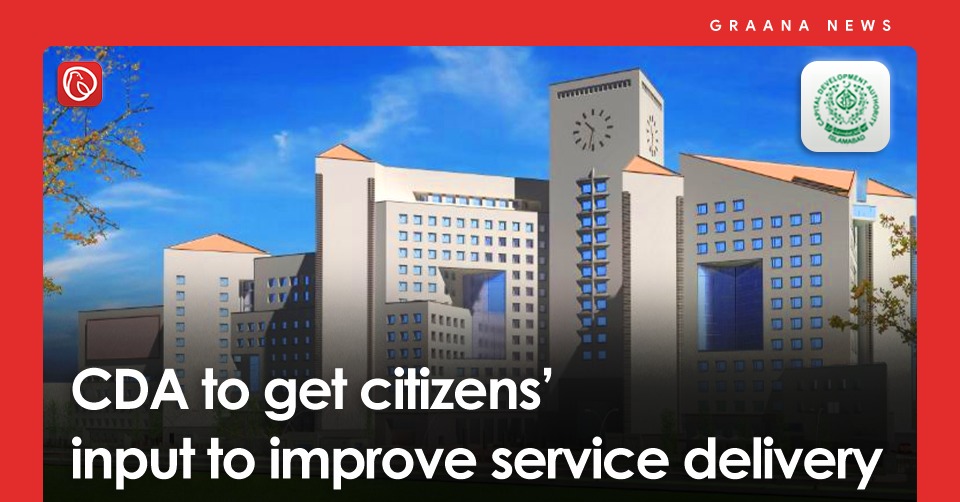 ISLAMABAD: Capital Development Authority (CDA) announced on Monday that during the next three months, its focus would be on reforms in service delivery.

In this regard, the civic authority has sought feedback from citizens.

“In a bid to transform Islamabad and improve services delivery, various initiatives have been launched in the context of reform and citizen feedback. CDA, for the next three months, will be focusing on reforms in service delivery,” said a press release issued by the CDA.

It announced that a citizen feedback survey could be downloaded from its social media accounts and website. This will help assess the expectations and views of the public. 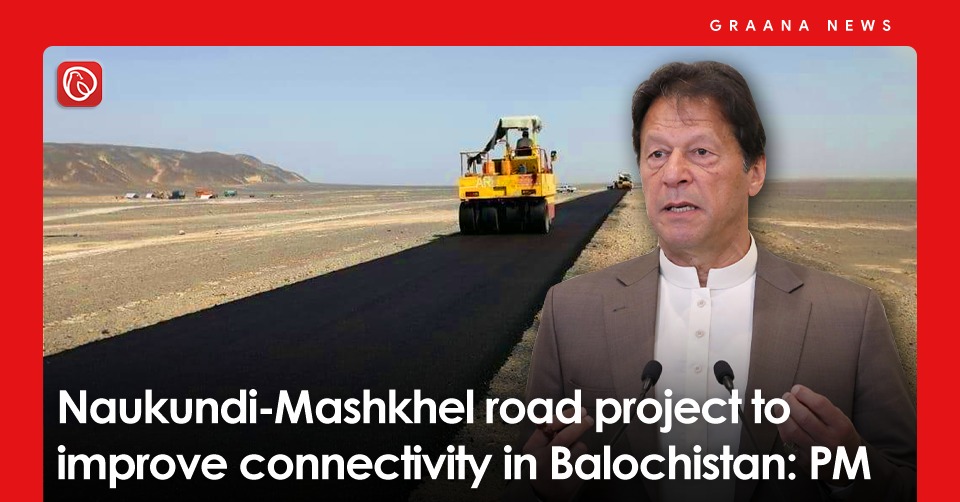 ISLAMABAD: Imran Khan, Prime Minister of Pakistan, on Thursday performed the groundbreaking of  Naukundi-Mashkhel road spreading over 103 kilometres in a bid to improve connectivity in Balochistan.

“We can massively benefit from the natural resources by connecting Balochistan with other parts of the country,” stated Prime Minister Khan while addressing the virtual inauguration of the project in Islamabad.

He further stated that the project is crucial for the development of Balochistan and the country. It will enhance connectivity and result in economic growth.

The project is to be completed within the five years tenure of the present government.

Speaking on the occasion, Minister for Communication Murad Saeed said the project was a stepping stone in the development of the region. The projects in developing areas were launched to bring them at par with the developed areas of the country and end economic disparity.

Great emphasis was placed on law and order and rule of law during the groundbreaking ceremony.