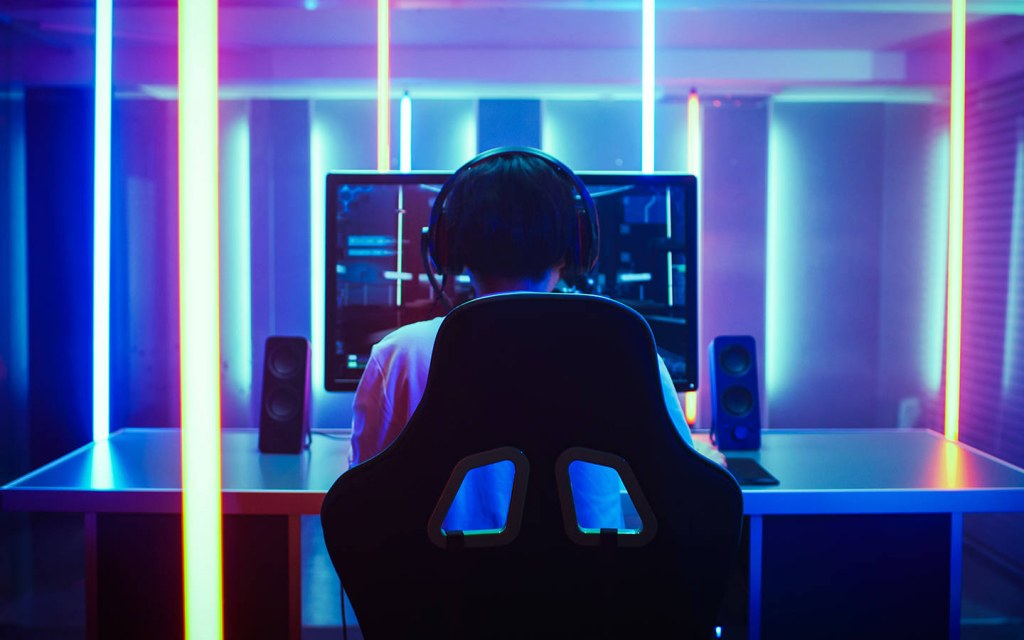 The esports industry in Pakistan is finally gaining the support of the government. According to the reports published by leading media outlets, the government of Khyber Pakhtunkhwa will be setting up esports academies in the province under its latest initiative that aims to help local esports enthusiasts achieve international recognition.

Khyber Pakhtunkhwa Chief Minister Mahmood Khan has reportedly approved a summary to launch the esports initiative to assist gamers to grow and improve their skills to participate in global esports tournaments and competitions.

The esports academies will be established at ‘Jawan Markaz’ across Khyber Pakhtunkhwa. These centres will also be equipped with computer systems and internet connections.

This is not the first time the government has shown support toward e-gamers and the future of esports in Pakistan.

Earlier this year, Chaudhary took to social media to announce an exciting framework to regulate e-sports was in the works, deeming esports a new sensation in Pakistan.

“Get ready if you are interested in video games and new opportunities await you,” the federal minister had tweeted.

Esports, also referred to as e-gaming or electronic sports, refers to competitive online video gaming. Like traditional sports, esports is played either one-on-one or in teams. Esports tournaments, which consist of both amateur and professional gamers, usually have spectators watching from around the world. Unlike standard video games, esports gamers compete against each other to win a cash prize.

The Increasing Popularity of Esports in Pakistan

It’s no secret that the esports industry in Pakistan is expanding day by day.

Since online gaming has quickly gained popularity among teenagers across the country, large-scale e-gaming organisations such as Esports Pakistan (ESPK) are providing a platform to the youth to enable them to earn a living through this form of sports. ESPK constructed its first Gaming Arena in Royal Palm Golf and Country Club Lahore, playing a vital part in promoting and holding esports tournaments in Pakistan.

This organisation currently has more than 3,000 members, including differently-abled gamers, who regularly take part in different types of esports competitions. The ESPK members also financially support the local gaming community to help the upcoming players hone their skills.

You can learn more about how Pakistan has taken the world of esports by storm here.

In 2021, Pakistan secured 11th position in global Esports earnings, all thanks to Sumail Hassan, a 20-year-old from Karachi who made headlines by earning more than $3,591,225 after participating in as many as 60 esports tournaments.

At the time, he was dubbed the third-highest earning esports gamer in the world.

However, it wasn’t the first time the young e-gamer had received recognition in the esports industry.

In 2015, the then-16-year-old had been included in the Guinness World Record for becoming the youngest e-gamer to earn more than $1 million in esports. The Times Magazine had also included him into its list of “The 30 Most Influential Teens of 2016.”

Now, with the establishment of new esports companies in Pakistan as well as the launch of esports academies in Khyber Pakhtunkhwa, the country’s ranking in the global e-gaming industry is expected to get even better.

To learn more about esports in Pakistan, stay connected to Zameen Blog – your best source of all the latest government initiatives and real estate trends in the country. You can also share your feedback with us by dropping a message at blog@zameen.com.