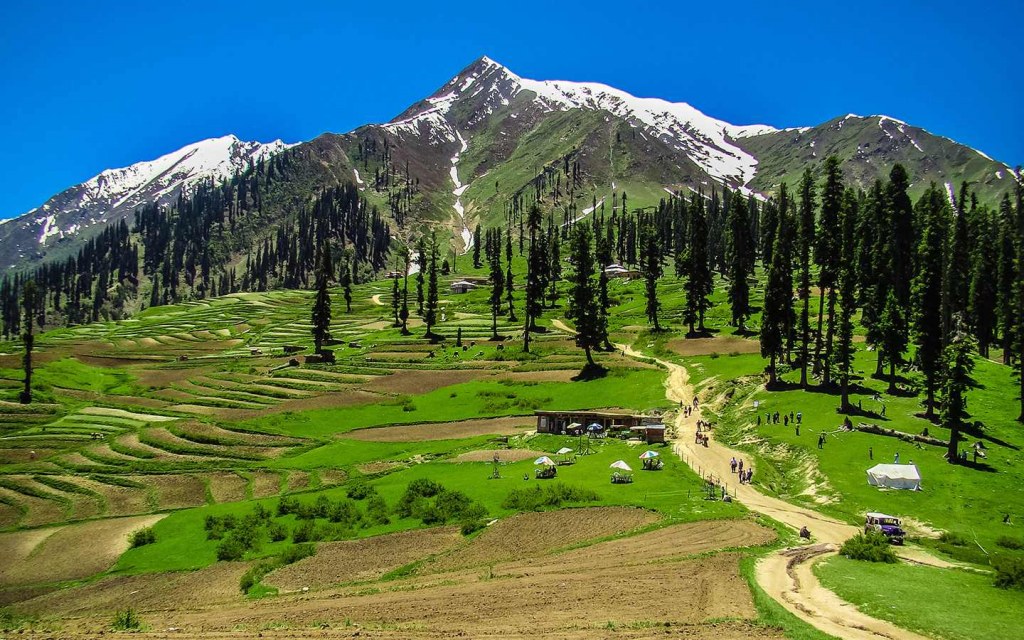 Pakistan has introduced a number of steps to preserve its environment. In 2019, Global Climate Risk Index labelled Pakistan as the 5th most vulnerable country to climate change. Thereafter, the incumbent government adopted a range of rigorous policy reforms to protect against the long-term effects of climate change because of which in July 2020 the United Nations announced that the country had achieved the Climate Action Sustainable Development Goal ahead of the 2030 deadline. But Pakistan’s fight against climate change is ongoing, with continued success. Acknowledging this unmatched success, the UN Environment Programme (UNEP) has given Pakistan the opportunity to host World Environment Day (WED) on 5th June 2021. This is the first time that Pakistan will be hosting World Environment Day, which will be marked virtually in light of the ongoing pandemic. As Pakistan is all set to mark history, let’s explore the significance of this and understand what more can be expected from Pakistan in the years to come.

In 1972, the United Nations General Assembly declared fifth June as World Environment Day, which is now marked in over 100 countries. The first WED conference was organized in 1974 and titled, “Only One Earth”. Since then, thematic conferences have been arranged annually in order to keep governments and civil society organizations motivated for positively contributing towards the environment.

This year’s conference theme is ‘ecosystem restoration’ which will focus on enhancing and resetting countries’ relationship with nature. The ongoing events in the world have highlighted the need for restoring ecosystem imbalances by improving the environment which has been degraded or destroyed. The UNEP notes that in the next ten years if 350 million hectares of degraded terrestrial and aquatic ecosystems are repaired, it can generate USD 9 trillion in ecosystem services, in addition to removing 13 gigatons of greenhouse gases. It also notes that restoration interventions can bring economic benefits nine times the cost of investment, however, inaction will cost the world three times in terms of damages.

The UNEP has also highlighted that ecosystems of all kinds can be easily restored but require policies by the governments as well as individuals to effectively combat the effects of climate change.

This year’s conference will be attended by the Secretary-General of the United Nations, António Guterres, Pope Francis, and German Chancellor Angela Merkel, and Prime Minister Imran Khan. This year’s However, the year 2021 is considered significant as it will formally launch the UN Decade on Ecosystem Restoration 2021 – 2030.  The year 2030 also marks the deadline for the Sustainable Development Goals (SDGs). The United Nations Environment Programme (UNEP) and the Food and Agriculture Organization of the United Nations (FAO) are engineering the work that is needed to meet the targets of UN Decade on Ecosystem Restoration.

The proposal for this has been accepted by over 70 countries. The start of this remarkable decade marks a call for a revival of the ecosystems to benefit people and nature, and halt the degradation of ecosystems, and rehabilitate them to achieve sustainable goals, to provide and uplift people’s livelihoods, and halt the collapse of biodiversity, all around the world.

As Pakistan prepares to host WED on 5th June, Prime Minister Imran Khan has said that Pakistan’s climate-action policies are aimed at two basic principles; i) to mitigate the impacts of climate change, ii) to leave behind a better Pakistan, the legacy of which can be sustainable long term.

These principles have translated into Pakistan’s climate-change policies which have been appreciated the world over. Let’s take a look at these closely.

The greatly-revered Ten Billion Tree Tsunami Programme was launched by the incumbent government on 2nd September 2018 in light of Plant for Pakistan Day. This project has garnered special attention from the UN which attributes initiatives under it to the leading reason for Pakistan’s success in achieving its goals, a decade ahead of the deadline. The 10 Billion Tsunami Program is in line with Bonn Challenge and is to be carried out in phases with engagement from government and civil society organizations.

Phase I alone spans over four years, 2019-2023, expected to cost a whopping PKR 125.1843 billion. However, the government expects that the benefits associated with increased forest cover in the country will ultimately outweigh the costs. This is because as the effects of climate change worsen, it affects the country’s agriculture, real estate, tourism, construction sectors, and claims hundreds of lives each year. Under this, indigenous species of all kinds are being planted across the country.

There are various other initiatives, some of which we’ve discussed below:

This index measures the degree to which cities are sustainable. The indicators are citizens’ access to public services, cities’ overall beautification, the usability of parks, and tree plantation.

The index for each city is calculated in comparison to other cities.

Pakistan has an existing forest cover area of 13%, and this initiative aims to increase this number to 15% by the year 2023. Under the various programs introduced under this, 15 National Parks, covering 7,300 square kilometres, are being rehabilitated through extensive plantation drives.

It is under this initiative that Astola Island and Chinji National Park are being developed as protected areas. Since this initiative, Pakistan has been able to increase its forest cover significantly as well because protected areas fall directly under the ambit of the Federal and Provincial governments to undertake fast-paced development.

The most significant of all projects is the Thar Million Tree Plantation Program which has been jointly undertaken by the Sindh Engro Coal Mining Company (SECMC) and Thar Foundation. The aim is to plant one million indigenous species of plants in Thar by the year 2021. Under this initiative, for the first time, biosaline agriculture will also be introduced in the country.

All of these initiatives are aimed at creating sustainable cities within Pakistan, adopting a tailor-made approach.

Let’s now see what WED 2021 brings and the policy mechanisms that Pakistan will adopt for an even greener and more sustainable Pakistan. For any queries or feedback, write to us at blog@zameen.com. Also keep checking Pakistan’s largest property blog, Zameen Blog for the latest news on Pakistan.