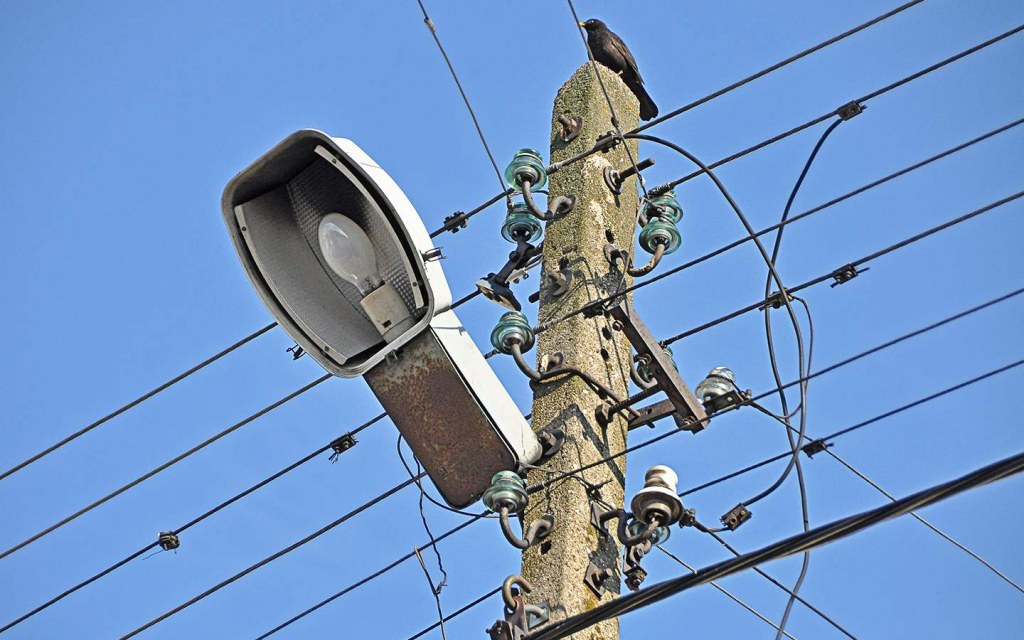 Are you a citizen of Punjab province and facing any municipal problems? Fret not! The Punjab Government has launched ‘Khidmat Apke Dehleez Par’ initiative to address the problems of a common man and improve municipal services in all the districts of Punjab.

The provincial government has taken this measure in an effort to point and eradicate any issues that are becoming a hurdle to make the province clean and beautiful. Punjab Chief Minister Sardar Usman Buzdar wants to make Punjab a role model province that serves its people proactively and this initiative will be a step in the right direction.

Municipal issues like wall chalking, broken street lights, open manholes, maintenance of public toilets and waste removal are common issues in different districts of Punjab. The dedicated government departments have lacked in performing their duties properly which has piled up work.

While the departments will be performing their regular administrative duties, they will also be given tasks according to the need of the public and feedback from third parties and public institutions.

The newly launched initiative will allow the government to administer at the grassroot level and get direct feedback/suggestion from the public. A very strict performance monitoring system has also been set in place in order to ensure the timely delivery of services. Through this process, a high performer will be rewarded and strict actions will be taken against those not doing their duties properly.

While the service delivery through ‘service at your doorstep’ will be more effective, the chief minister also believes that the government machinery will be in better use to facilitate people. He also said that people should be facilitated and the machinery should go to their doorsteps to resolve their issues rather than the public visiting government offices to point out their problems for solutions.

There are many areas that need the attention of government departments. If the promised services are provided in all these areas, the provincial government of Punjab will definitely become an example for other provinces in terms of governance and acting in people’s best interests.

Different districts in Punjab have already started to act in order to quickly resolve the issue of the public. For instance, the Deputy Commissioner of Faisalabad cleaned the outside of his office as part of the launch of Khidmat Apke Dehleez Par. Similarly, in Khanewal and Bahawalpur along with other districts of Punjab, the program was launched to facilitate the public with a great deal of motivation and enthusiasm.

How Will It Work?

The mechanism on which this initiative is planned to run is very interesting. The government departments will focus their efforts towards one campaign every week in which that issue faced by the public will be completely resolved and a new target will be assigned every week. Slowly and gradually, the government will not only be on top of public needs but also gain its confidence back.

The government will collect suggestions and feedback from the masses in different districts and public sector institutions to figure which areas need attention on priority. As per the data gathered, the officials will be assigned a targeted area for the week in which issues will be resolved and feedback on the ongoing campaign will be received from the people. The collected data will be geotagged and shared with the Punjab Information Technology Board (PITB).

In this day and age, in order to make a government service effective and more accessible, it is important to incorporate technology. People shouldn’t have to physically wait in long queues outside buildings to ask a simple query or provide feedback. The incumbent government realizes this fact, which is why most of the initiatives launched under its leadership are easily available online.

As such, the Punjab government has launched a mobile application specifically for this purpose called “Khidmat@Dehleez”. People can make their profiles and submit a complaint or suggestion along with providing pictures. The easy to use application also shows the date and time of the complaint along with its status.

If you want to register a complaint regarding municipal issues in your area, this is the platform you should use. For updates in the real estate sector of Pakistan, head over to Zameen Blog now. You can also share your valuable feedback with us at blog@zameen.com.