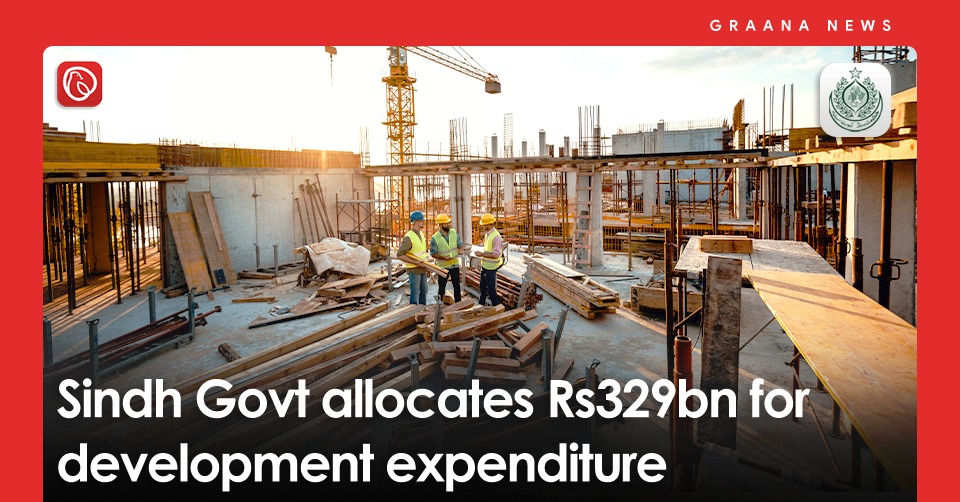 KARACHI: The Sindh government allocates Rs329 billion for development budget of which  Rs222.5 billion will be earmarked for provincial annual development program (ADP) while Rs30 billion will be allocated for districts ADP for the following fiscal year.

In addition, Rs1.5 billion are proposed for Industries and Commerce,  Rs2.56 billion for Planning and Development, Rs200 million for Information, Rs350 million for Population Welfare, Rs175 million for Board of Revenue and Rs11 million for Cooperative department. 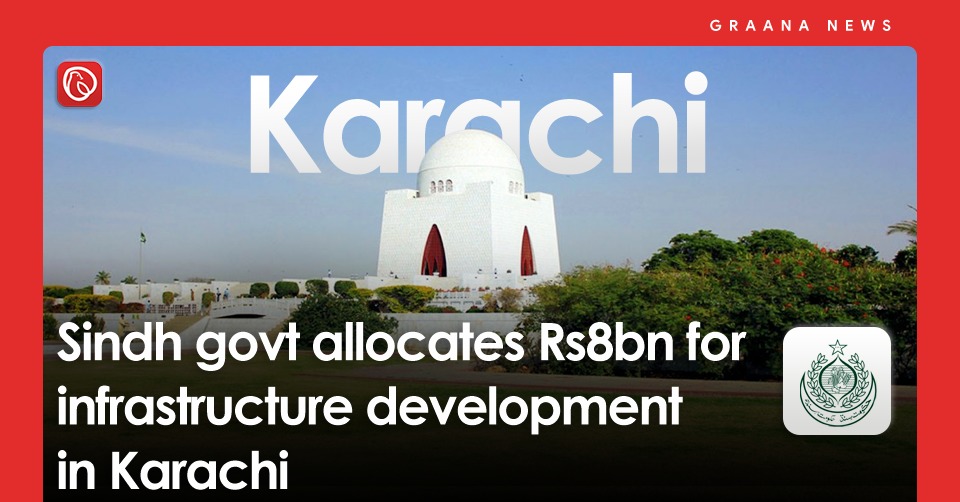 KARACHI: The Sindh Government, on Tuesday, earmarked Rs8 billion for 19 infrastructure development projects in the provincial budget for fiscal year 2021-22.

As per the budget documents of the provincial government, Rs8 billion has been allocated for 13 new and 6 existing uplift schemes.  This is an increase from the financial year 2020-21, where only Rs1.94 billion were allocated for 19 development schemes in Karachi.

As per details, the government will focus on early completion of the existing projects to ensure smooth delivery and will undertake new projects for the ease of the residents. 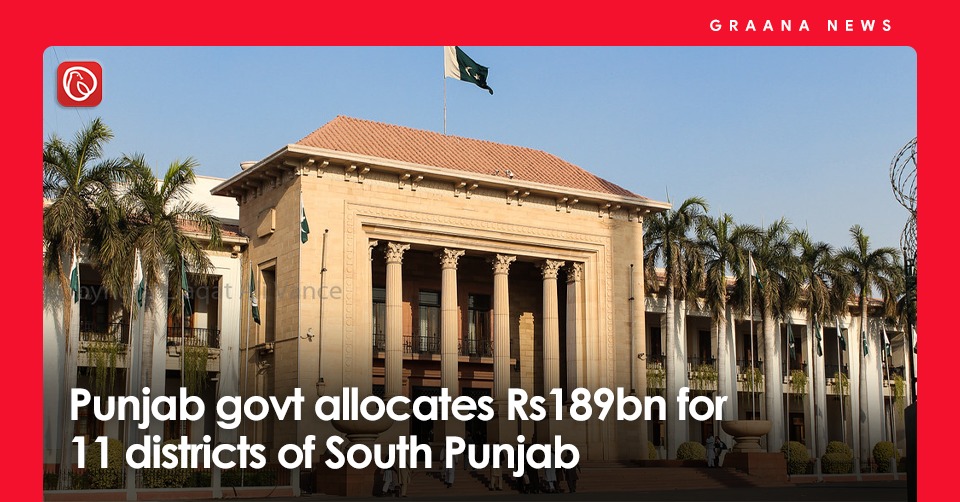 MULTAN: The Punjab government on Monday under the provincial budget allocated Rs189bn for the 11 districts of South Punjab.

It is for the first time that a separate budget ledger has been designated for 11 districts of South Punjab.

According to the details, the allocated amount will be spent on agriculture, education, health, and other sectors.

As per the budgetary documents, Rs11,086mn will be spent on urban development,  Rs4,889mn for sanitation and water supply, and Rs7,679mn for public buildings.

Similarly, the provincial government has allocated Rs15,362mn for the development of school education in the region. 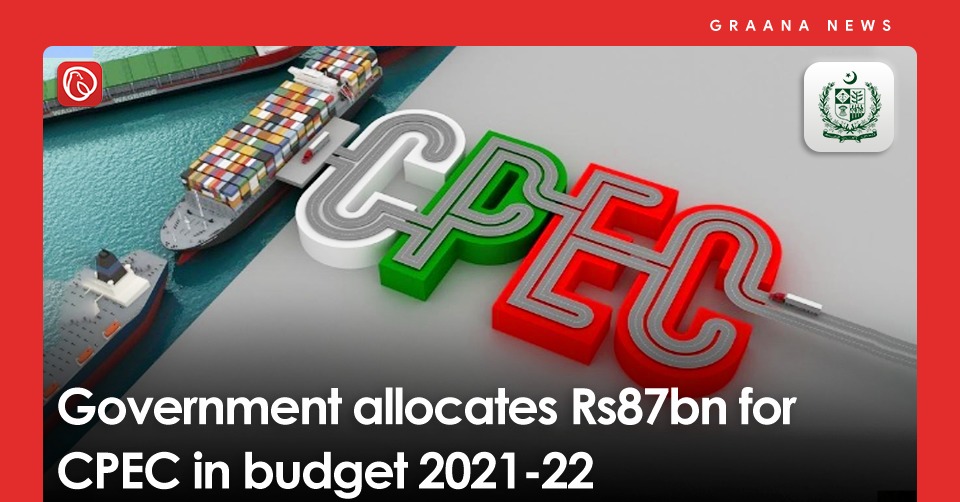 According to sources, the minister said that the federal Public Sector Development Program (PSDP) budget was increased from Rs660 billion to Rs900 billion in the upcoming budget, indicating an increase of 36.4 per cent.

While briefing CPEC Authority Chairman Lt Gen (retd) Asim Salem Bajwa at the P Block, Asad Umar said that the commitment to completion of CPEC projects has strengthened as the issue of circular debt and nonpayment to IPPs has now been resolved.