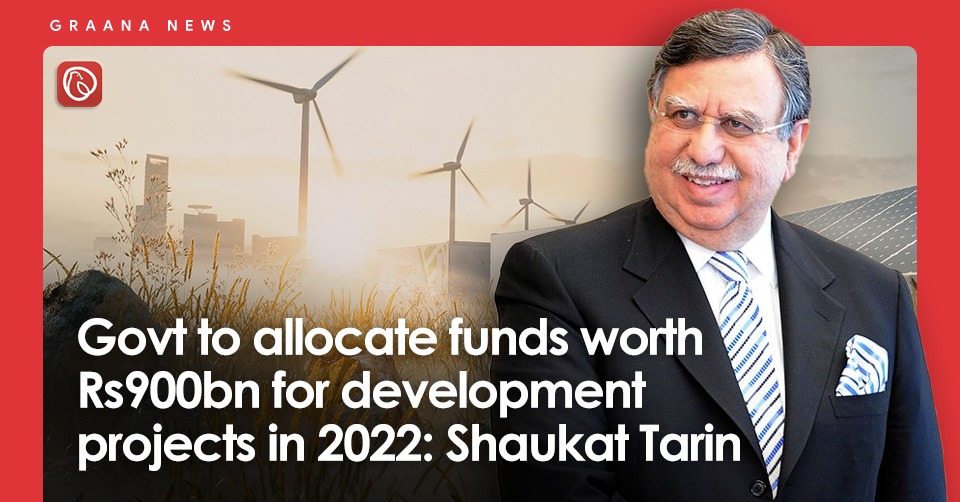 ISLAMABAD: In a bid to boost revenue, the federal government will allocate a sum of Rs900 billion ($6 billion) for various development projects in Fiscal Year 2022, announced Minister for Finance Shaukat Tarin.

The plan is aimed at increasing the number of large infrastructure projects by 40 per cent, employment generation and boosting the economy by 5 per cent till the next year, he further added.

While briefing, Finance Minister Tarin added that the positive economic growth depends on generating more revenue and employment creation, as we need 2 million jobs every year. Unless we get more revenues, forget about any incentives to boost the economy, he further added. 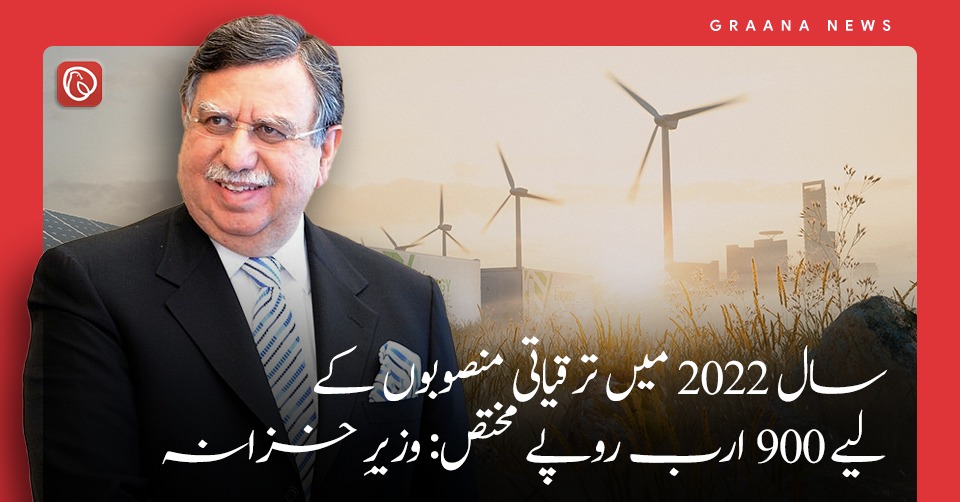 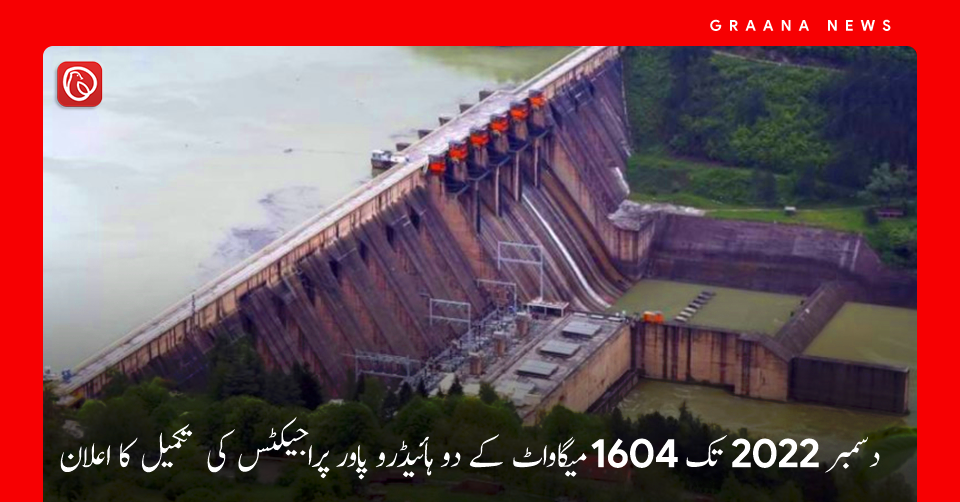 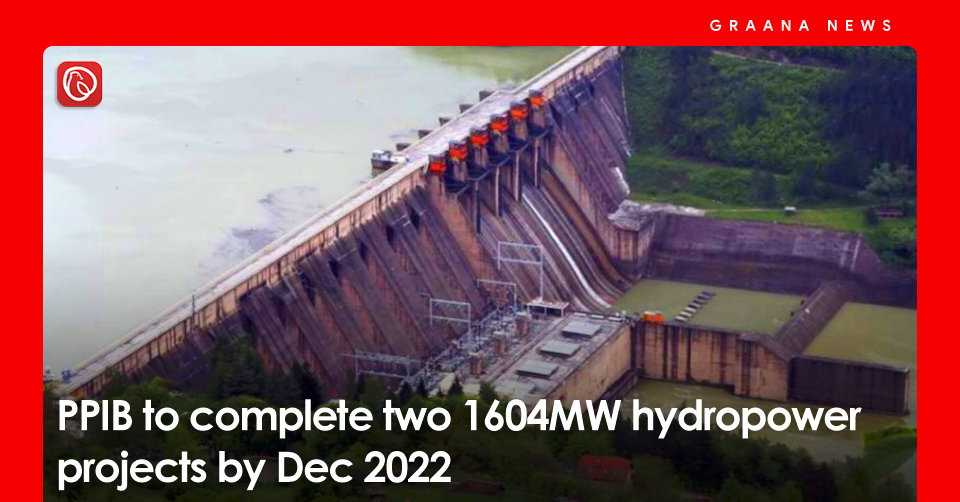