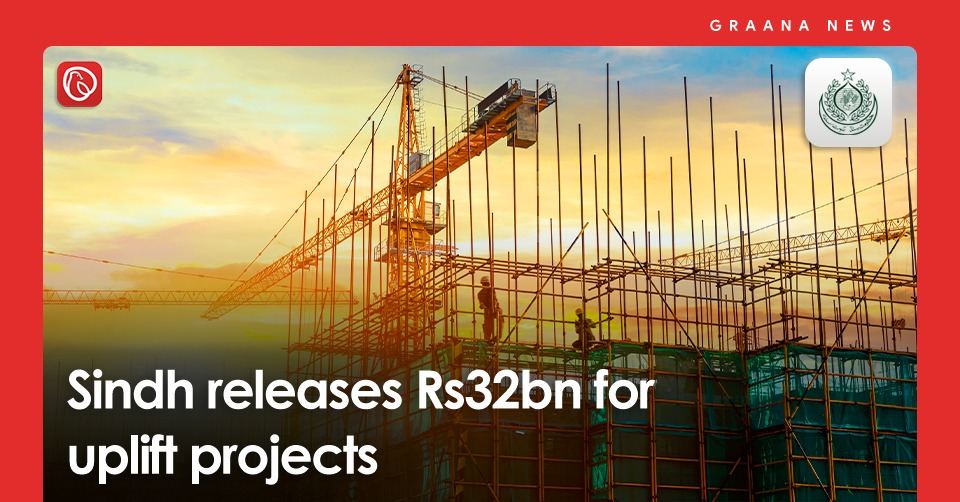 The CM House issued a statement stating that the CM said that Sindh was the only province to have released funds in the first week of the financial year 2021-22.

Mr Shah further said that in 1999, the octroi zilla tax was abolished. Hence, the government released the finances at the regular fiscal transfers at 2.5% of OZT.

Mr Murad Ali Shah stated that Karachi was the focus of the current government and efforts were directed towards its development. He added that the city has 9 major councils and 247 UCs.