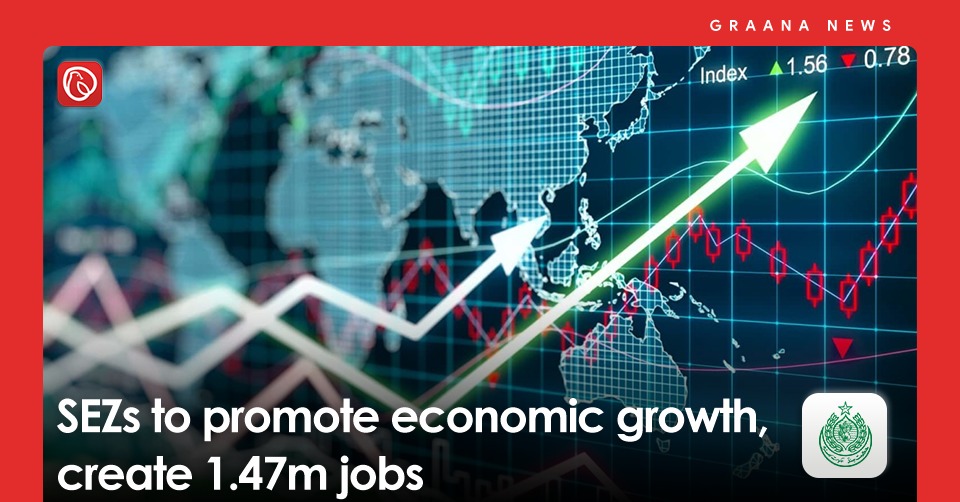 As per an official, the SEZs will promote economic activity and provide investment opportunities for businessmen.

As per reports, the Rashakai SEZ has already attracted 2000 investors from foreign and domestic spheres in various sectors and is playing a vital role in promoting industrialisation in the country.

The SEZ would be developed in three phases. The federal government will designate Rs 1.2 billion gas supply and 210 megawatts of electricity to the SEZ.

“There is fertile land in the adjoining districts which is suitable for growing a variety of cash crops and vegetables,” a senior official stated. “The SEZ will house more than 400 industrial units including those of garments and textile products, home appliances, general commercial goods, electronics and electrical appliances, automobiles and mechanical equipment.”