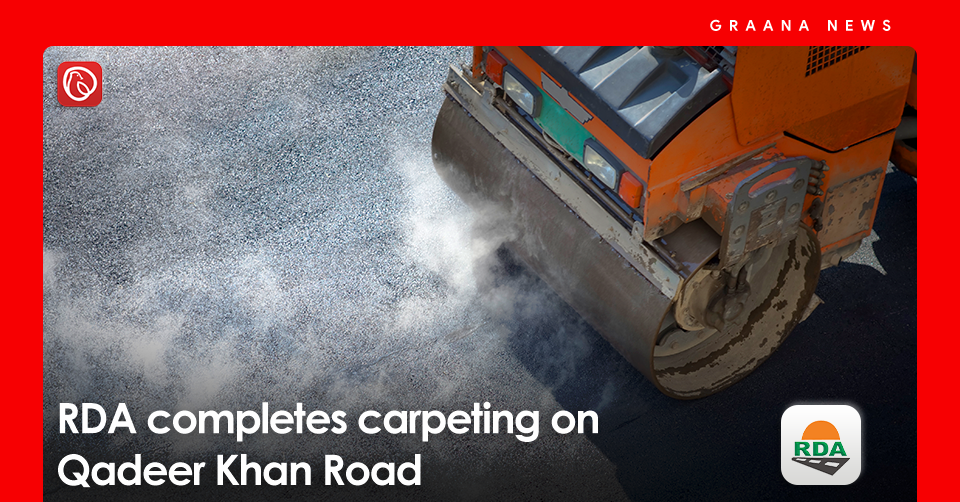 On the direction of  DG RDA, the construction work was accelerated so it could be made functional for commuting on Qadeer Khan Road.