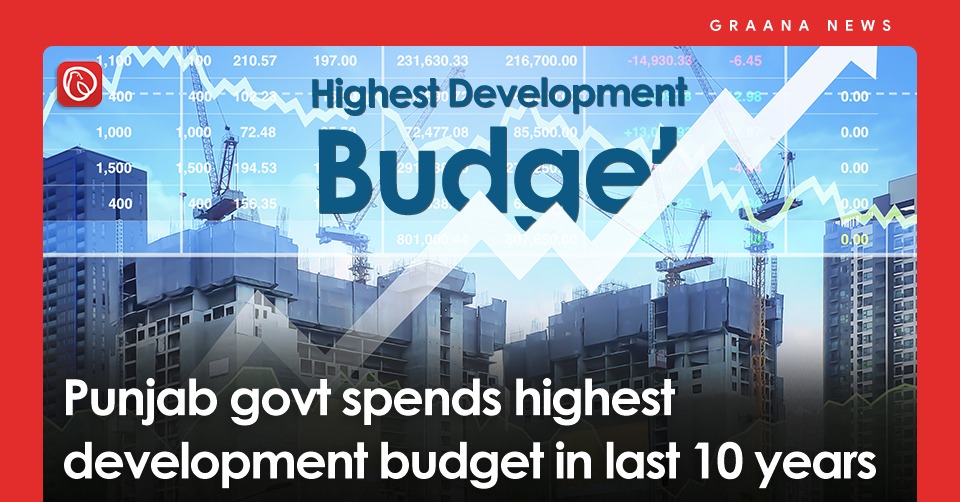 LAHORE: The Punjab government has consumed a historic 97 per cent of the Annual Development Programme (ADP) budget for the development of Punjab.

According to Planning and Development Board Chairman Abdullah Khan Sumbal, ADP budget for the financial year 2020-2021 was Rs308 billion of which Rs300.77 billion has already been consumed. This is the highest percentage consumption in the last 10 years.

On the directives of Chief Minister Usman Buzdar, the development funds have been focused on new and ongoing uplift schemes.

The highest utilisation of the budget has been attributed to effective monitoring by the P&D Board and the supervision of administrative secretaries.