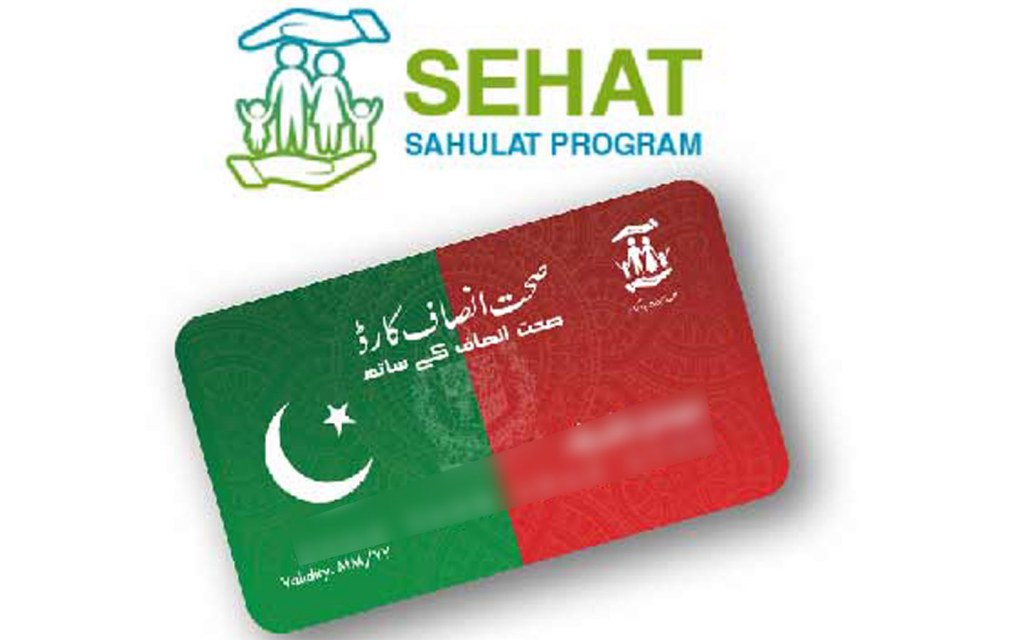 It is a well known fact that the 21st century is the digital era and certain policies that worked in the past may not work today. It is important to make the government and economy digitally inclusive so that new, and more efficient, ways of doing businesses can be implemented.

Here in this blog, we have listed a few of the many milestones achieved by Khyber Pakhtunkhwa over the past 12 months that serve as key indicators of the province’s progress. Let us have a look at the initiatives that have contributed to the ever-growing list of firsts in Khyber Pakhtunkhwa.

Khyber Pakhtunkhwa is the first and, so far, the only province of Pakistan that has provided universal health coverage to all its residents through the Sehat Sahulat Programme. The prime minister also lauded the efforts of the province through which 40,000,000 residents will have free health insurance.

Through this initiative, citizens of Khyber Pakhtunkhwa will be able to utilize PKR 1,000,000 per family per year across Pakistan in 400 public as well as private hospitals. In 2020, the premier announced to provide health insurance to everyone in Punjab and Khyber Pakhtunkhwa through Sehat Insaf Card. KPK took the lead while the prime minister has given a deadline to the Government of Punjab for the same initiative.

Pakistan Digital City – the country’s first digital city will serve as a hub of technology and innovation in Khyber Pakhtunkhwa and create at least 30,000 jobs in this sector. The digital city is currently in its planning phase and will be built in Haripur on an area of more than 43,000 square meters. The digital city will host various clusters of information and communication technology companies including electronics, software developers and researchers and innovators.

Investors including software houses, technology incubators, electronic manufacturers, mobile, computer, and communications equipment manufacturers will be invited to set up their offices here. One of Pakistan’s greatest allies, China, is also interested in investing in Pakistan Digital City.

Khyber Pakhtunkhwa province is the hub for tourist attractions in Pakistan. Every year, hundreds and thousands of tourists visit here to explore different valleys, resorts and historical places of the province. The newest addition in the tourist attractions in the province is Pakistan’s first-ever motorsports arena which will be built in Nowshera for motorsports enthusiasts and professionals to show off their skills.

The motorsports arena is expected to have three tracks:

The first-innovation park of Pakistan will be developed in Peshawar, the capital city of Khyber Pakhtunkhwa. Key industry players from the information and technology sector will be invited to establish their offices here and share knowledge, skills and get into mutually beneficial partnerships for innovation and technological advancements.

While this will gather the country’s leading and innovative IT firms in one place, the initiative will also help the provincial government in creating job opportunities for the young and bright minds of the province.

First To Legalize, Mine Bitcoin And Form Advisory Committee On Cryptocurrency

One of the biggest achivement of Khyber Pakhtunkhwa is that it is the first province of Pakistan to legalize cryptocurrency and crypto mining, which will help promote digital currencies in Pakistan and boost the digital economy. This will significantly contribute to the status of Pakistan as the up-and-coming IT hub of Asia.

The province is also planning two hydroelectric powered cryptocurrency mining farms, which will be the pilot investment project in this field. People are already interested in investing in cryptocurrency for trading as well as mining. Mining a digital currency is an expensive project since it requires a huge initial investment to set up computer data centres and a vast amount of power to run them.

Digital currencies have been banned by many countries due to lack of a regulatory framework in place to monitor the transactions. Legalizing cryptocurrency was the first step but KPK has also formed an advisory committee to regulate and formalize crypto dealings and develop necessary legislation. In fact, it is the first Pakistan advisory committee on cryptocurrency, formed with the help of provincial assembly members.

Khyber Pakhtunkhwa is full steam ahead to become the source of inspiration and guiding light for all other provinces. Bagging these achievements in such a short time seems like only the beginning of a glorious era in the history of Khyber Pakhtunkhwa province.