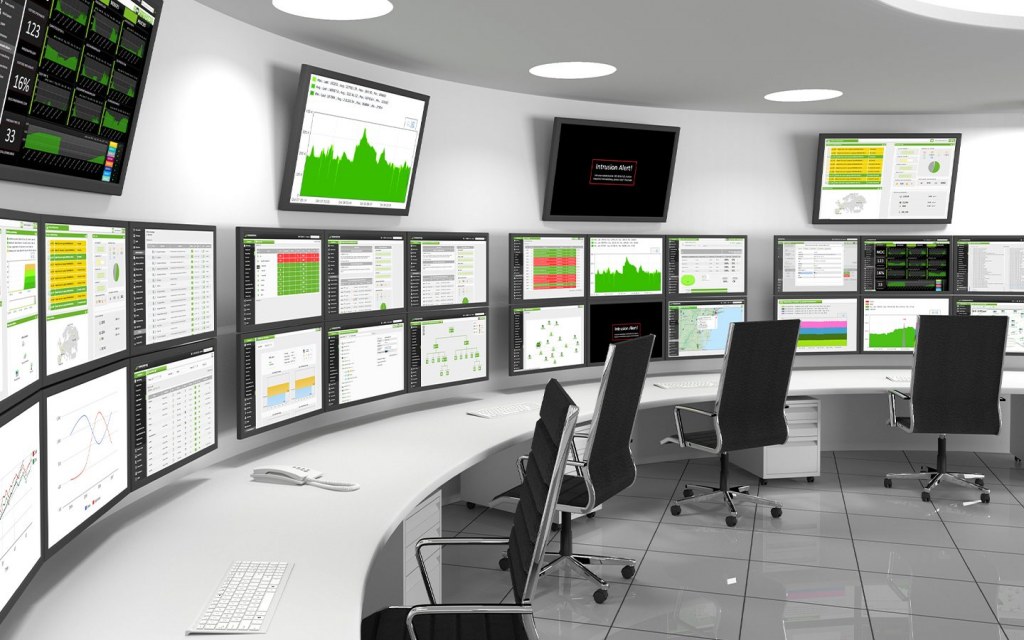 There are multiple emergency helpline numbers in Pakistan that you can call in case of any emergency. For instance, the most commonly used helplines are 15 for police and 1122 for road accidents to call an ambulance for immediate medical attention. There are other numbers too but how many of us actually remember all those? Most of us have seen in movies that residents of the United States of America (USA) call 911 in case of any emergency which connects the caller with emergency services for a quick response. Well, good news for Pakistanis. The Government of Pakistan has released a tentative date to launch Pakistan Emergency Helpline (PEHL) number ‘911’ on July 25, 2021, that people can call from any part of the country even if they don’t have access to a network.

All About Pakistan Emergency Helpline (PEHL)

Although there are different helplines already available, you may get confused about which one to call. So, the Government of Pakistan worked on the idea of providing the citizens of the country a helpline that is centralized, usable by everyone regardless of the area or network availability and highly responsive. For this reason, the government has worked with experts to work out the practical details of the project and launch a flawless centralized system.

The Pakistan Emergency Helpline (PEHL) is being launched under the Ministry of Interior and is headquartered in Islamabad in National Command and Operation Center (NCOC). The experts working on the project have studied models of national helplines of other countries such as the USA and the UK among others to learn about the project’s nitty-gritty. Initially, the experts proposed the emergency number of the national helpline to be 786 but later it was proposed and agreed at 911.

As mentioned above, the purpose of launching the national emergency helpline number is to provide a single number that every person can remember and call in an emergency situation. While 911 will be a ‘go to’ emergency number for everyone, other helplines will also be working and utilized by PEHL.

A caller will call at PEHL which will be received by a central control room and after assessing the type of emergency, it will be transferred to the relevant department for a quick response. The national emergency helpline will be a toll-free number and people from all provinces will be able to use it.

The grand initiative taken by the Government of Pakistan will initially cater to only four kinds of emergencies and after achieving success in those, maybe more additions will be made. The four kinds of acute emergency response units will be:

Since this is a national level initiative, the support of all the provinces is required in this regard. Deputy Secretary at Prime Minister House, Adil Safi told a renowned daily newspaper that different aspects of the project have been finalized in a series of meetings with the provinces. All the provinces have already been directed to establish control rooms and train qualified and capable operators and staff for successful operations.

The calls attended by the staff will be attended directly and live for a speedy response and its direction to the right department. The helpline will also be run by operators from the central control room at the headquarter of PEHL at NCOC.

The second and the most important feature of the emergency helpline is that when the call is received, it will mark the task with a red light. The red light will be an alarm for the operator until and unless the issue of the caller has been resolved and a satisfactory response has been received. This will identify the number of tasks that are in the pipeline and need immediate attention.

Thirdly, the government has on-boarded the Pakistan Telecommunication Authority (PTA) and other departments for assistance in the successful launch and smooth operations of the initiative. The government has also sought help from different mobile phone companies for the implementation of the project.

Lastly, the government has also developed a mobile application in this regard to smartly and promptly take action against a call. With the help of this application, police, as well as rescue centres, will be able to track the location of the caller and enable them to respond quickly and timely.

This is all that we know about the government’s initiative to launch 911 as Pakistan Emergency Helpline (PEHL). For more updates on the same, keep visiting Zameen Blog and don’t forget to subscribe to Zameen Newsletter for updates alerts.