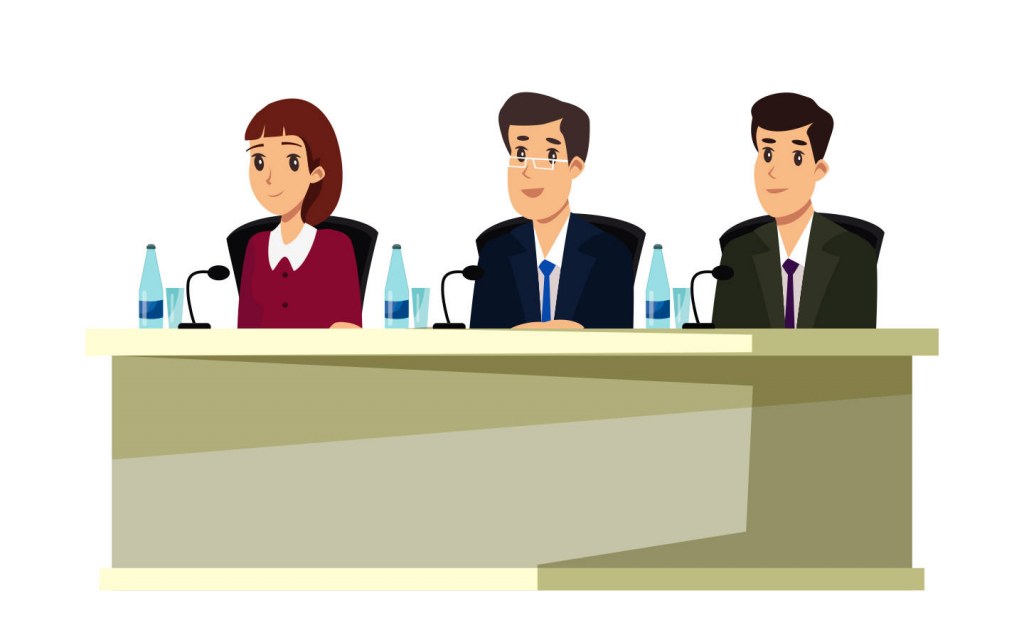 During the Prime Minister Amnesty Scheme, many housing societies were given amnesty, which would have been otherwise categorized as illegal housing projects. This gave them a clean chit to be legalized by paying a small fine and some minor penalties. Even after giving amnesty to thousands of unregularized and illegal housing schemes, there are still many more that do not have complete and proper approvals from competent authorities. In order to deal with these irregular housing societies, an ordinance has been promulgated by the Government of Punjab that will set up a commission and all its proceedings will be deemed judicial.

The ordinance titled “The Punjab Commission For Regularization of Irregular Housing Schemes Ordinance 2021” has been passed by the Government of Punjab after realizing the dire need to regularize illegal or irregular housing schemes. It’s important as people, especially first-time buyers, can suffer huge losses by investing in such schemes.

An illegal or unregulated housing scheme is one that has not completed approval or has not been approved at all by the city’s development authority or any other concerned authority. These unauthorized residential schemes are often developed in areas that have not been cleared for building a residential project, in an industrial area or without the consent of the authorities.

In Rawalpindi alone, Rawalpindi Development Authority (RDA) has declared dozens of societies that did not have complete approvals. Similarly, GDA in Gujranwala is also cracking down against fake and unauthorized projects. The range of this ordinance and commission to be formed will cover the entire Punjab province and each and every proceeding, as well as decision, will be judicial.

The ordinance has been passed by the Governor of Punjab under special circumstances since the Punjab Assembly is not in session. According to the ordinance, the commission will be effective for a period of one year after the day of its commencement and it is in the hands of the government to extend the expiry of the commission for another year.

Members Of The Commission

Since the decisions taken against each of the irregular housing schemes will be deemed judicial, the criteria to select the members of the commission has also been defined in the ordinance. The chairperson of the commission will only be a retired judge of the supreme court or a high court. The decision to finalize the chairperson will be made in consultation with the Chief Justice of Lahore High Court. Other members that will include the panel will be a civil engineer, a town planner, a legal expert, an environmental expert and other experts (if necessary) from other relevant professions.

Powers Of The Commission

It will be the duty of the commission to evaluate every available information and document in order to take a firm decision. In this regard, there are certain powers vested by the commission. These are:

The ordinance clearly states all the penalties and fines against different types of violations. Failure to pay the fine within the given time period will lead to the seizure of the regularization order. All the fines listed below will be charged as per the applicable valuation table.

Non-conforming Land Use: A fine of two percent will be applicable on the residential value as per the applicable valuation table.

Missing Park OR Open Spaces: A penalty of 2 times the value of missing land will be imposed.

Missing Graveyard: A fine of two times the value of land missing or provide an alternate land within the five-kilometre radius of the housing scheme.

Public Buildings: An amount of three times the value of missing land will be fined.

Access Road Width: If the width of the access road is less than the required planning standards, the road shall be widened and in case of land unavailability, a fine of three times the value will be imposed.

Width Of Internal Road: Two times the value of the deficient land will be imposed.

The ordinance empowers the government to make rules to serve the purpose of this commission. All the private housing schemes, land subdivisions or build-up areas that have been developed and sold without collecting prior approvals from the competent authorities will be categorized as irregular or illegal housing schemes. All those in violation of the approved layout plans will also fall under the same category. The commission will complete the investigation and take its decision within a period of 90 days.

This was our overview of the newly passed ordinance by the Government of Punjab to regularize illegal and irregular housing projects. For more pieces on property laws and taxes, visit Zameen Blog and do not forget to subscribe to Zameen Newsletter.