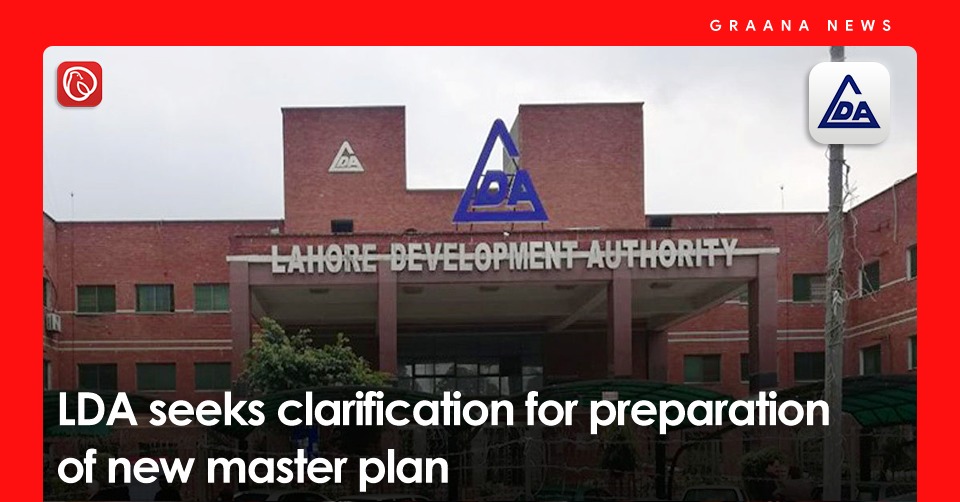 LAHORE: In a meeting of governing body of the Lahore Development Authority (LDA), the officials of LDA asked for clarification for the preparation and continuation of developing the new master plan for the Lahore District.

According to the details, the civic authority had been involved in the consultation process for developing a new master plan which also included districts of Kasur, Sheikhupura, Nankana Sahib, and Lahore.

The move from the civic authority has come after the ordinance promulgated by the governor restricted the building and housing control to the Lahore city only.

In a meeting held in November, it was decided that a master plan for the Lahore division including Kasur, Sheikhupura, Nankana Sahib, and Lahore will be prepared.