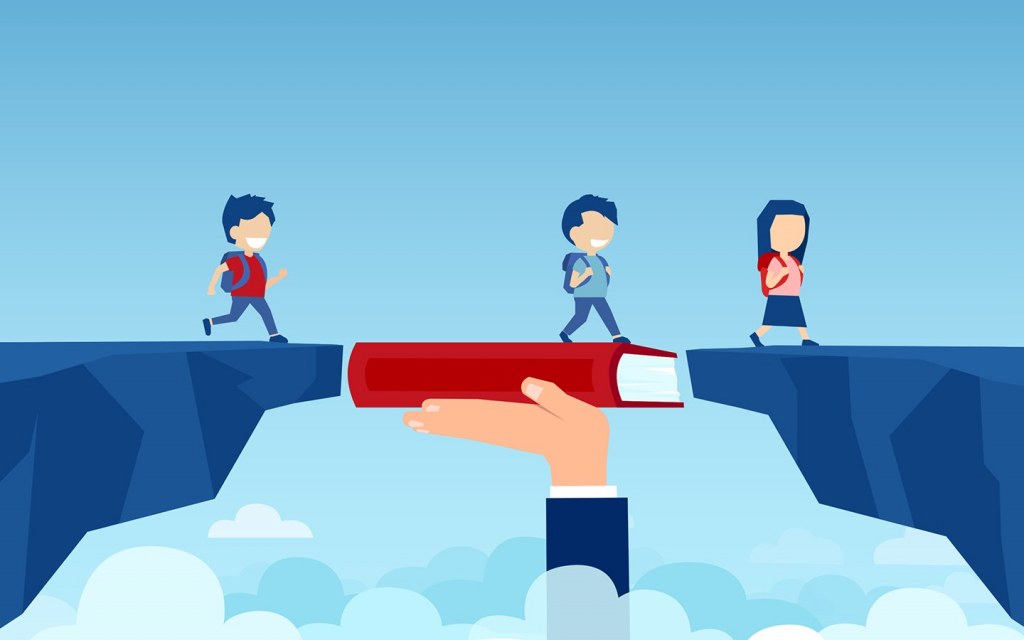 Education is the basic right of every person. It plays an integral part in improving the life of an individual through knowledge of how the world works. Ease of access to education is important for all countries, especially for welfare states, where governments establish a strong network to protect and promote the socio-economic well-being of their citizens. In an effort to help Pakistan become a well-structured welfare state, the Punjab Government has launched the Insaf Afternoon Schools Programme under which thousands of schools will be upgraded and better facilities will be given to encourage people to send their children to schools.

The provincial education ministry of Punjab has launched the project to upgrade more than 8,000 schools in the province in terms of structure as well as their status. The initiative will also create employment opportunities for people pursuing their careers in the field of education.

According to the Punjab Education Minister Murad Raas, the government has taken the step to upgrade the existing schools because a shocking decline in the number of students who have completed their primary education was observed. The minister further added that after running the pilot project of afternoon schools, an increase in the number of students was observed out of which the majority were girls.

The government through this programme will be providing free of cost education to the students. The students who will be enrolling in these institutes will have to be admitted free of cost and no monthly fee will be charged to them. Moreover, the government will also be providing free books to each student in order to take as much burden off the shoulders of their parents as it can.

The budget 2021-22 has allocated a lot of funds to make the educational facilities of Punjab better in terms of buildings and facilities. PKR 856 million has been allocated to spend on the upgradation of girls’ schools while funds of PKR 735 million will be used for upgrading boys schools. In addition to this, a separate fund of PKR 798 million has been set aside for providing new facilities in 862 schools. Apart from these, the provincial government has also kept PKR 6.5 billion to spend on the evening schools operating under Insaf Afternoon Programme.

For the afternoon schools that will be set up in different areas of Punjab, additional staff will be required to teach the students. According to the notification issued by the Ministry of Education Punjab, 20,000 school teachers will be hired temporarily as interns who will teach at these schools and the government has also announced the compensation they will be paid.

As mentioned earlier, the upgrades will be made not only to the building structure of the schools but also to their statuses. Classes under Insaf Afternoon Schools Programme, according to Raas, will be held in buildings notified by the government and follow the tentative schedule mentioned below:

The applicants who will be shortlisted to teach at these schools will have to meet certain criteria. The minimum education of teachers has been set at matric and up to graduation with minimum marks of the second division. The age limit for male teachers has been set at 20-50 years, while for women it is 20-55 years. The recruitment process of teachers will start in the month of July.

The staff of 20,000 teachers that will be hired for afternoon schools will be temporary and hired as interns so the compensation package has also been designed according to that.

In the first phase of the projects, Insaf Afternoon Schools Programme will be launched in six districts of Punjab which are Gujranwala, Dera Ghazi Khan, Rahim Yar Khan, Sialkot, Mianwali and Rajanpur. Once it has been successfully launched in these six districts, the scope of the project will be broadened and 36 more districts will be added to this programme. According to the government’s estimate, about 3-3.5 million students will be enrolled in schools through this project and special attention will be given to the schools in villages of Punjab.

This was all you needed to know about the Insaf Afternoon Schools Programme launched in Punjab. For more updates on initiatives by federal and provincial governments, visit Zameen Blog now.