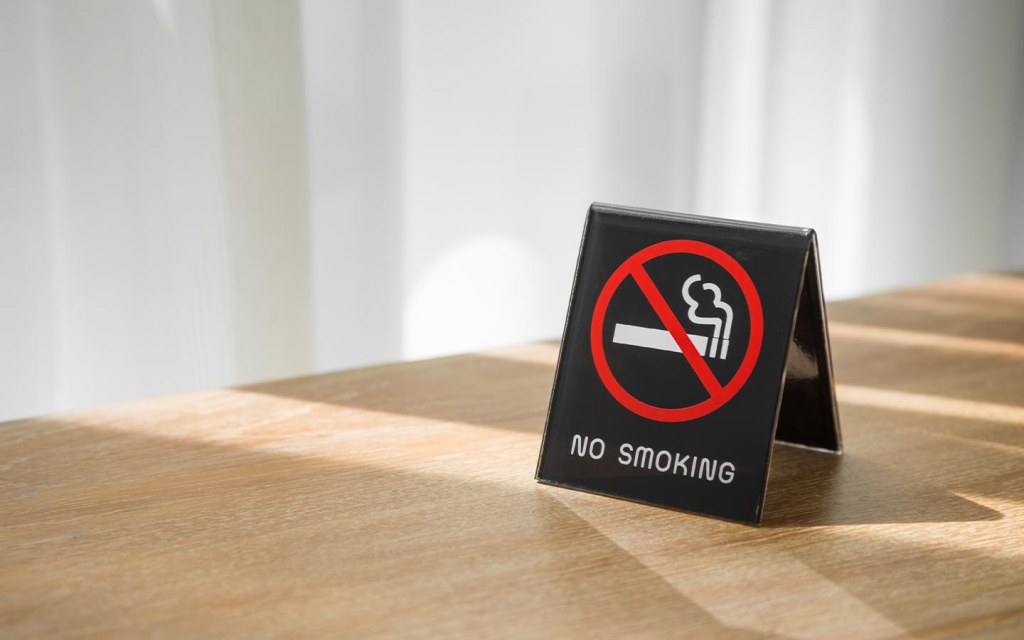 We have all heard and read too many signs titled, “Smoking is injurious to health”, however, what most of us don’t realize is that it is not only injurious for the health of the smoker, but also for those around them as well. In order to create awareness about the injurious nature of smoking, a youth campaign has been launched in Pakistan, called the Tobacco-free Youth Postcard Campaign. Let’s explore the many ways this tobacco-free campaign will be beneficial for Pakistan’s youth.

While there have been many similar awareness campaigns in Pakistan, particularly aimed at educating the youth against smoking, this campaign is unique as it aims to directly engage the youth. As per the details, all the participants have to design postcards addressed to Prime Minister Imran Khan on the need for a concrete strategy to curb smoking, preferably by increasing taxes.

This month-long campaign has been launched by the Chromatic Trust under the banner of CTFK, Chromatic, Society for the Protection of the Rights of the Child (SPARC), and Pakistan National Association of Hearts (PANAH).

During the inauguration ceremony, the speakers highlighted that every day in Pakistan, around 1200 children between the ages of 6 and 15 years start using tobacco, in any form. They highlighted that this high figure represents a grim future for the youth of Pakistan. The stakeholders pressed on the need to address this issue and said that without any interference from policymakers, this vicious cycle will only continue and consume more lives.

The organizers also stressed the importance of having a cohesive strategy involving the media to address the rising number of smokers in the country. They also outlined that social media influencers will also be involved in the process. The campaign kicked off with a video by GFX Mentor Imran Ali Dina who launched the campaign, “Tobacco-Free Youth Postcard Campaign on his youtube channel. In the video, he urged the youth to come forward and understand the gravity of the situation and said that the best three postcards will be awarded prizes.

This innovative campaign is one of the many initiatives that Pakistan has launched to create awareness amongst vulnerable youth against tobacco use. Over the years, the government of Pakistan has worked very closely with the World Health Organization (WHO) to devise similar tobacco-free campaigns.

In collaboration with WHO, two policy instruments have been adopted by the Government of Pakistan. These are:

Apart from these ordinances, Pakistan has adopted key policy measures to curb the high number of smokers, and also to help them understand how it affects their health, and that of people around them. These key policy instruments are:

But, Pakistan still has a long way to go if it wants to build a tobacco-free society. This may take some years, however, with such initiatives, the country seems to be on the right path to achieving this milestone. Pakistan can also learn from other numerous countries that have adopted strict smoking bans in a bid to go completely tobacco free.

These are the top five countries that have banned smoking, and have almost gone tobacco free:

In an effort to make smoking as unglamorous as possible, Sydney has announced that all cigarette packaging will be replaced with a standard olive-colored design that will have health warnings attached to them.

Cigarettes can only be bought here after showing personal identification, and people who were born after 2004 are prohibited from buying any tobacco products.

In addition to banning smoking in airports, the Saudi government has now banned smoking in government and public spaces. Moreover, tobacco in any form has been prohibited to people below the age of 18.

Malaysia has banned smoking in public spaces, hospitals, airports, government premises and even in cafes and restaurants. In June 2020, the country introduced a fine on people caught smoking in private office spaces.

In Canada, smoking is banned in all public spaces. Several provinces including Nova Scotia, Manitoba, Ontario, and British Columbia have passed legislation banning smoking in cars with teenagers and children.

Apart from this, May 31st is observed as World No Tobacco Day with awareness campaigns planned by governments and media so more people are influenced to give up smoking.

With this new initiative of the Tobacco-Free Youth Postcard Campaign, Pakistan might soon be considered a country where smoking is not just banned by law but is considered to be adverse to health by the people as well. Are you excited about this campaign? Write to us at blog@zameen.com. Also, keep checking Pakistan’s largest property blog, Zameen Blog for the latest news on Pakistan.